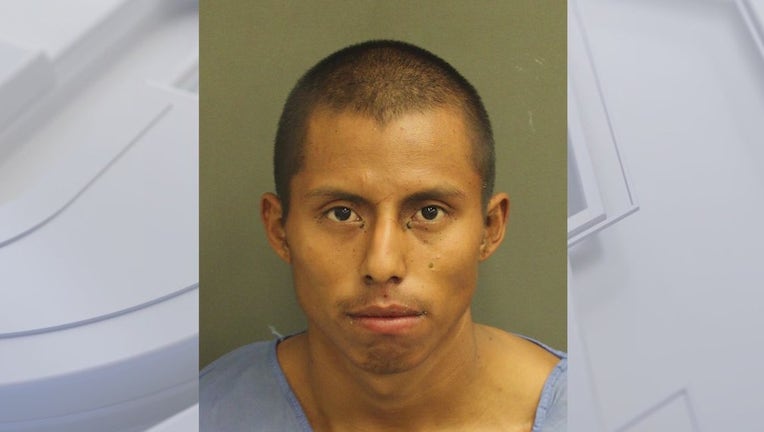 ORANGE COUNTY, Fla. - Law enforcement has arrested a man who they say was involved in a physical altercation with a Florida trooper on Tuesday.

FHP said that a trooper arrived at a single-vehicle crash on the westbound lanes of S.R. 528 at mile marker 25 at about 5:45 a.m.

They said that a car was located in the tree line and when the trooper approached the driver, a physical altercation occurred. The adult male suspect then fled into the woods.

Troopers reportedly set up a perimeter and the Orange County Sheriff’s Office deployed their K-9 and helicopter.

FHP said that when the trooper approached the driver of the crashed vehicle, a physical altercation occurred. The suspect then fled into the woods.

By 12:04 p.m., FHP confirmed to FOX 35 that the suspect was located off of S.R. 528.  He attempted to steal a golf cart from a residence there. They later identified him as 18-year-old Audain Perez-Vasquez. An Orange County K-9 located him hiding under bushes and he was subsequently bit. The suspect was then arrested and taken to the hospital for the dog bite.

A witness to the incident told FOX 35 that the altercation between the trooper trying to help him and Perez-Vasquez went down behind her home.

She added, "It’s very scary. I was glad my kids were at school the whole time and I had my doors locked all day." 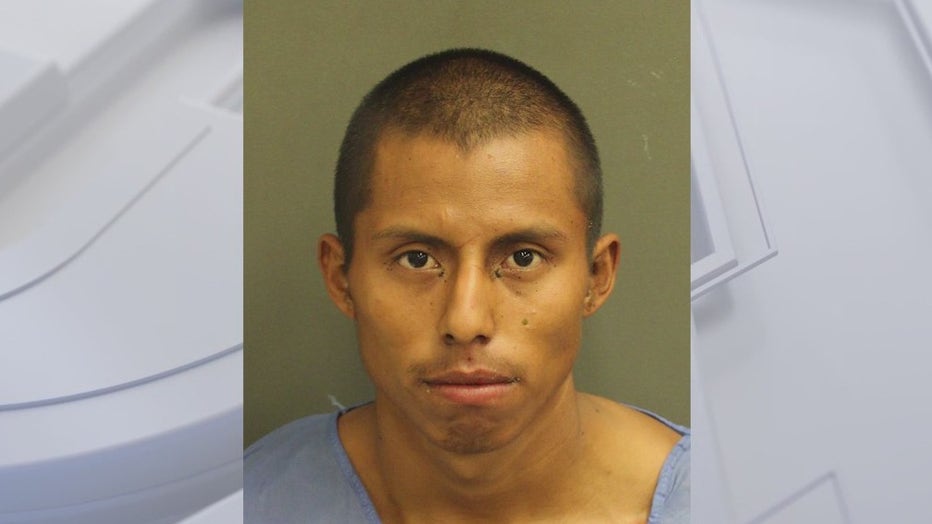 Perez-Vasquez was said to have been charged with Battery on a Law Enforcement Officer and Resisting an Officer with Violence.  Officials say that he also is an undocumented immigrant that was deported three years ago.

The trooper involved was reportedly also transported to the hospital with minor injuries but is expected to be okay.