Two Orange County deputies were injured after a drunk driver struck their patrol cars on I-4 on Sunday, troopers reported. Steevens Cherelus, 34, was arrested for Driving Under the Influence.

ORANGE COUNTY, Fla. - Two Orange County deputies were injured after a drunk driver struck their patrol cars on I-4 on Sunday, troopers reported. 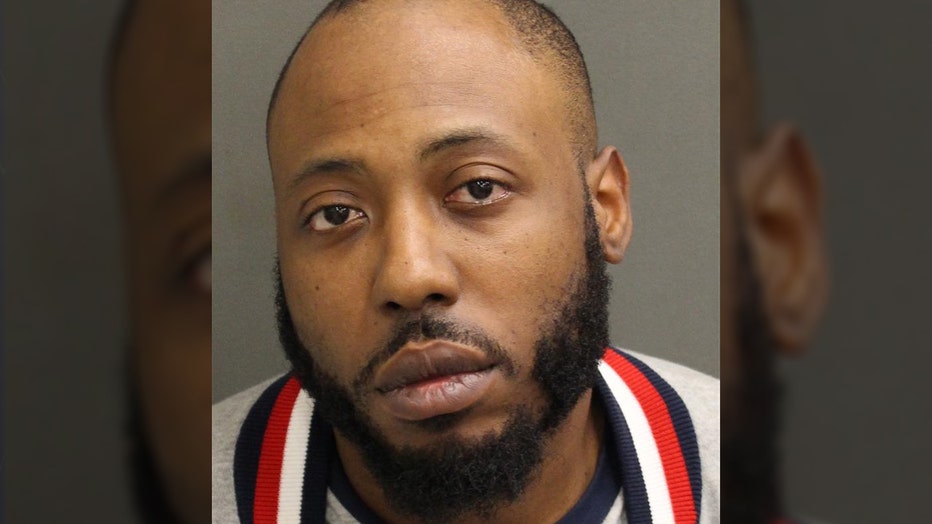 Two deputies inside the first patrol vehicle struck were transported to the hospital with minor injuries, FHP confirmed.

The driver who struck the patrol car, 34-year-old Steevens Cherelus, was reportedly arrested for Driving Under the Influence (DUI). He was driving a Mercedes GLK350 when he struck the vehicles. FHP said that he refused to complete a field sobriety test and breath test, despite smelling of alcohol and having thick-tongued speech and glassy eyes. The responding officer did notice that he was falling asleep while getting off the interstate and had a hard time walking straight.

Cherelus was reportedly been booked into the Orange County Jail but has since bonded out.

While in jail, Cherelus was confronted with questions regarding the incidents. He spoke very little but managed to respond with "Can you stop bothering me?"

This was written in Orlando, Florida.