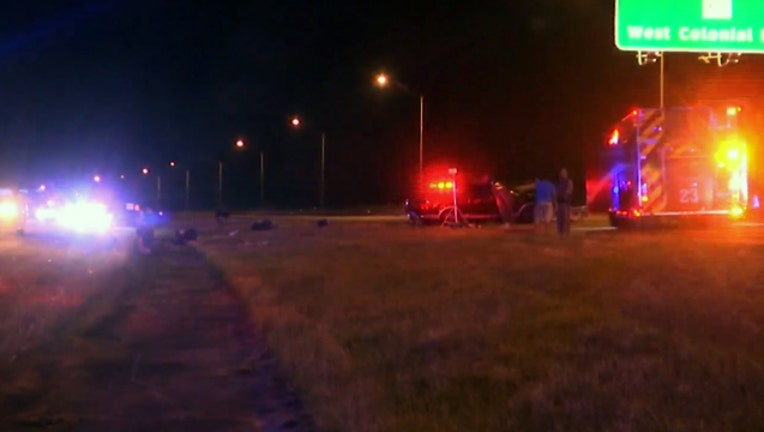 The crash happened around 8:20 p.m., along southbound lanes of State Road 429.  Troopers said it involved a pickup truck that overturned in the roadway.

The driver was pronounced deceased on scene.  Three other occupants were taken to Orlando Health, according to the FHP.  The identity of the deceased was not immediately released by investigators.