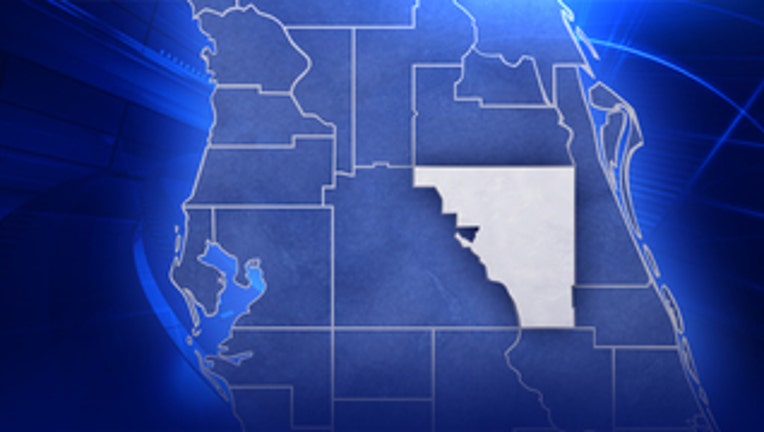 OSCEOLA COUNTY, Fla. - The Florida Highway Patrol says that a 37-year-old Kissimmee man died after a crash in Osceola County on Sunday morning.

They said that he was traveling southbound in the northbound lanes of S.R. 429 when the crash occurred. A second vehicle traveling the right direction, northbound, attempted to avoid the vehicle but was still struck head-on.

The vehicle traveling southbound was overturned onto its side and ejected.

The driver of the vehicle traveling the wrong-way has passed away. The other driver suffered minor injuries.