Joel Greenberg, the former Seminole County Tax Collector indicted on stalking and other charges last month, is now accused of stealing identities, according to federal investigators.

In a new indictment filed this week, federal prosecutors say the 35-year-old Greenberg used driver’s licenses surrendered to his office by customers to create fake IDs for himself.

In June,  Greenberg was charged with stalking and for the unlawful use of a means of identification of another person.  Investigators said Greenberg attempted to cause emotional distress to a political foe who worked at a Florida school by sending letters to the school impersonating an anonymous student and claiming his opponent had engaged in sexual misconduct with a minor. However, the indictment stated that Greenberg knew this was false. 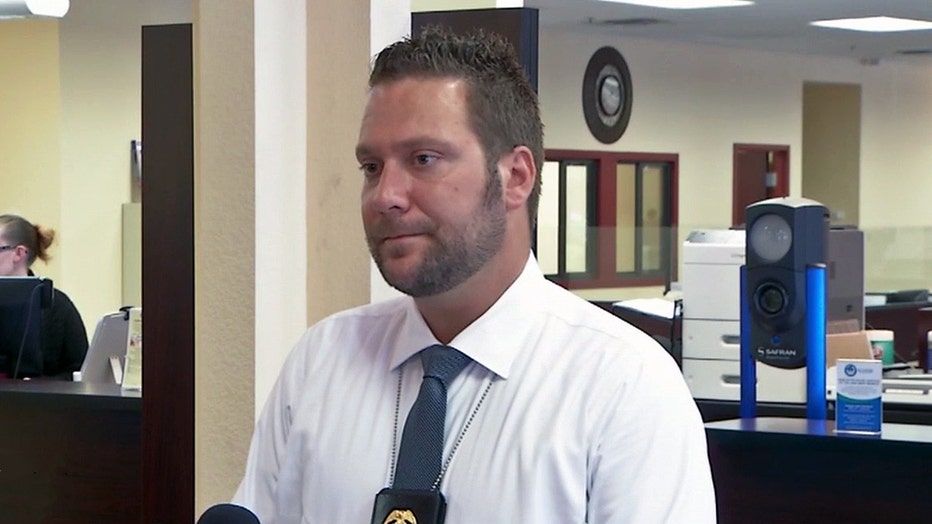 Additionally, Greenberg set up a Facebook account that claimed to belong to a concerned teacher at the school, the indictment said. He made postings with that account falsely claiming that a school employee had engaged in sexual misconduct with a student.

Greenberg resigned from the post and dropped his bid for re-election. In light of the new indictment, he now faces additional charges related to identity theft and the production of false documents.

Greenberg is due in federal court for arraignment on July 24 before Magistrate Judge Leslie R. Hoffman.