ORLANDO, Fla. (WOFL FOX 35) - Federal employees received pay stubs with nothing but zeros on them Friday as the effects of the government shutdown hit home, deepening anxieties about mortgage payments and unpaid bills.

All told, an estimated 800,000 government workers missed their paychecks for the first time since the shutdown began.

Employees posted pictures of the pay statements on Twitter and vented their frustration as the standoff over President Donald Trump's demand for $5.7 billion for a border wall entered its 21st day. This weekend, it will become the longest shutdown in U.S. history.

Although federal employees knew it was likely coming, it was still a shock to see.

“I love my job. I love what I do. I love working for FAA. I wish I could go to work tomorrow, but unfortunately I can’t,” said James Kubalanza.

Kubalanza is on furlough right now.  With no end in sight, he’s driving for both Lyft and Uber now.

“To put a roof over my head and food on the table,” said Kubalanza, adding that, on the plus side, “I’ve met some very nice people.”

On the negative side, he’s now driving 45 hours a week minimum and barely getting by.

The timing couldn’t be much worse for Kubalanza.  He just transfered back from Grand Junction, Colorado.  He paid for the move himself, never expecting this.

“The money that I had built up in my savings had dwindled down to almost nothing,” said Kubalanza.

Congress on Friday voted to ensure all federal employees will be paid retroactively after the shutdown ends, and the president is expected to sign it.

The tough part for Kubalanza and the hundreds of thousands of federal workers in that position is, they just don't know when they'll be going back to work.

“It frustrates me to no end. I’m just one person of many. 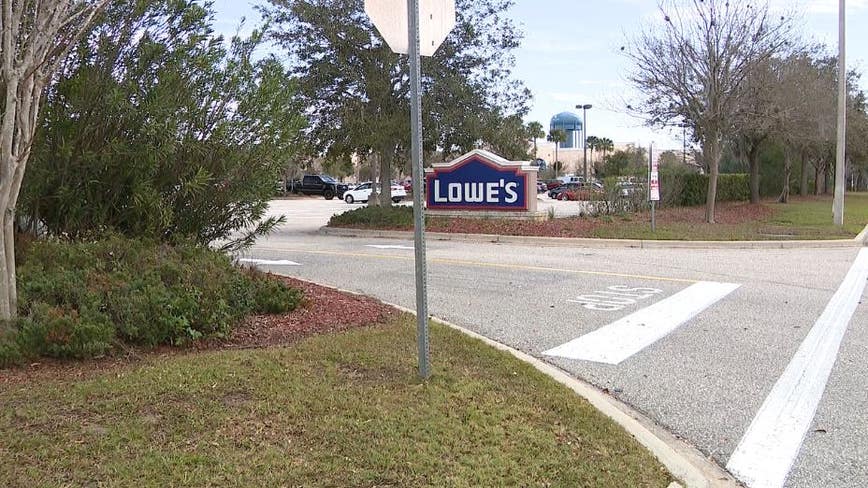