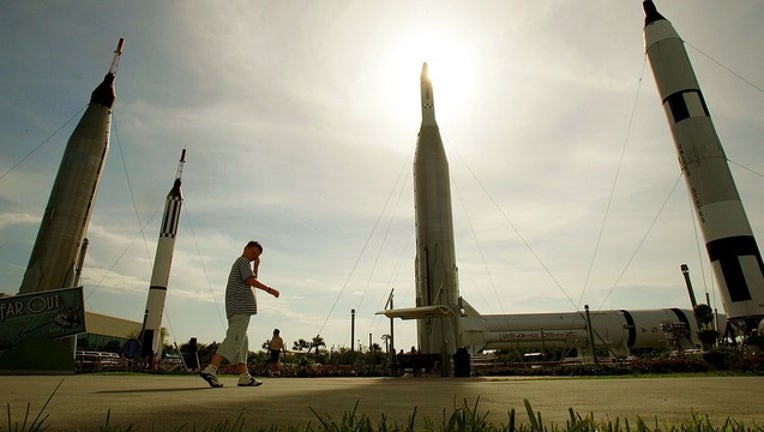 "The existing bridge is a NASA bridge that needs replacement, so the state applied its capabilities to assure the continued success of the Cape Canaveral Spaceport," Space Florida said in a tweet.

The Space Florida Board of Directors in March backed an application for the federal transportation grant, which is expected to help fund a Florida Department of Transportation project to replace the 55-year-old drawbridge and to widen Space Commerce Way.

The road is a main access to Kennedy Space Center Visitors Complex and Exploration Park, a business park operated by Space Florida. The transportation project cost been estimated at $165 million. NASA and Space Florida are expected to split 40 percent of the cost.

Engineering studies indicate the bridge may be two years from no longer being able to support heavy freight. U.S. Sen. Marco Rubio, R-Fla., said in a statement Monday that "it is critical that we replace the Indian River Bridge to support the increased activity and the ambitious future mission launch schedules by commercial and government entities on Florida's Space Coast."

The funding announcement came the same day OneWeb Satellites, a joint venture of OneWeb and Airbus, held a grand opening for an $85 million satellite manufacturing plant in Exploration Park.

In 2016, the state proposed contributing $17.5 million through matching funds from the Department of Transportation to attract OneWeb to build the manufacturing plant in the Space Florida park.