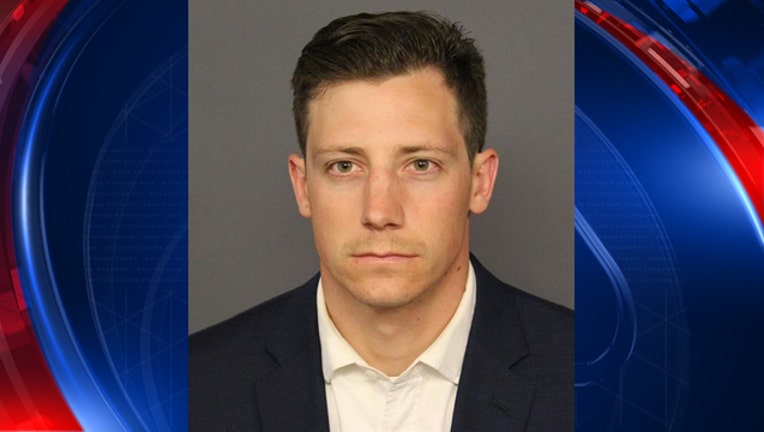 DENVER (AP) — An off-duty FBI agent who investigators say accidentally fired a weapon that fell while he was dancing at a Denver bar, wounding another patron in the leg, was charged Tuesday with second-degree assault.

Chase Bishop, 29, turned himself in to the Denver Sheriff's Department earlier in the day and is scheduled to appear in court Wednesday.

Police have said Bishop was dancing at the downtown bar on June 2 when the gun fell from his waistband holster onto the floor. The firearm went off when he picked it up, and another customer suffered a serious but non-life-threatening gunshot wound to the lower leg.

The victim was treated and released from a hospital.

Additional charges could be filed based on the results of a blood-alcohol content test, which has not yet been received, authorities said.

"We are filing this charge now rather than waiting until the BAC report is received, which we understand could take another week, because sufficient evidence has been presented to file it," Denver District Attorney Beth McCann said.

The FBI declined comment Tuesday "in order to preserve the integrity of the ongoing investigation," spokeswoman Amy Sanders said.

"The FBI will continue to fully cooperate with the Denver Police Department and the Denver District Attorney's Office as this matter proceeds through the judicial process," she said.

Booking documents do not indicate if Bishop has hired an attorney.