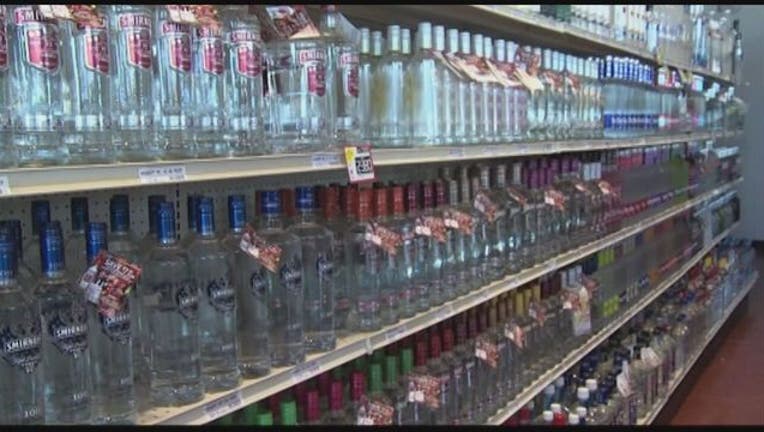 ALLENTOWN, Pa. (AP) - A Pennsylvania father has been sentenced to a maximum of four years in state prison after his 13-year-old daughter was hospitalized after drinking 17 shots of vodka.

The girl's mother also had pleaded guilty to the charge. Michelle Edwards was sentenced to 23 months in Lehigh County Jail last week.

Police say the parents provided their daughter and another 15-year-old girl with liquor for the daughter's 13th birthday in January.

Police were called to the home after the 13-year-old vomited and passed out. Police say Younger and Edwards had fled the scene.

During a court hearing, Younger said his kids "mean everything" to him.