“He’s been looking for me since he was just a young man, a little kid,” Maurizio said.

Scott says he made the trek from Arkansas with his family last week to meet his dad at his Florida home for the first time.

“Being able to just to say ‘Happy Father’s Day’ to my dad was a life-long dream that I didn’t know that I was going to get to do,” he said.

Scott grew up in the Portland, Oregon area and says he never knew much about his dad.

The two recently connected with the help of Ancestry.com.

A DNA test sealed the deal.

The family suddenly getting a lot bigger.

Maurizio, 69, adding on some grandkids and Scott gaining two half siblings.

Scott also found out his father was born in Italy.

“Now he knows where he comes from and his habits are like my habits,” Maurizio said.

Their father-son relationship got off to a bit of a late start, but it’s already going strong.

Scott is heading back to Arkansas on Monday, but he says he plans to make many more visits to Florida. 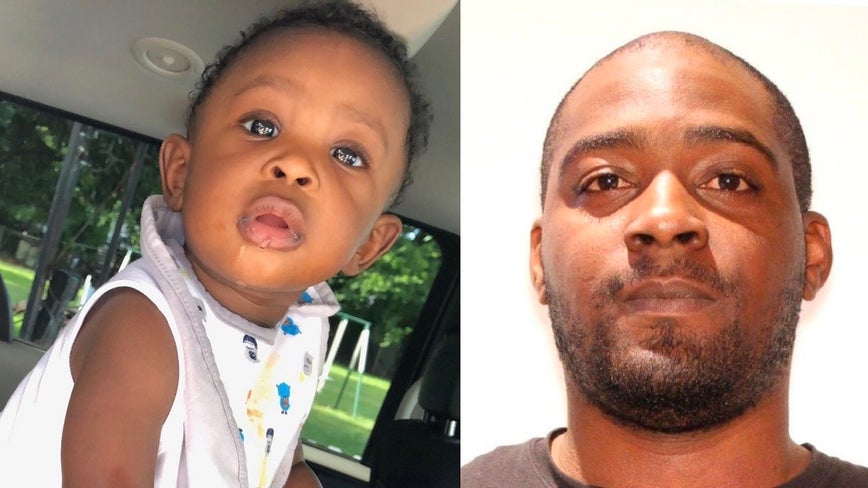 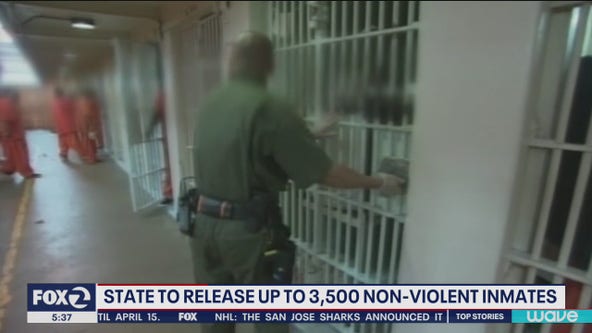