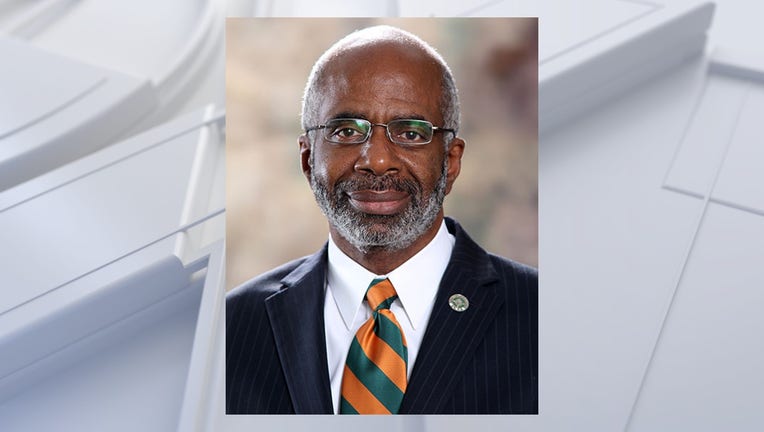 Robinson has served as president of FAMU since 2017 and previously stepped into the role as an interim president during stints running from July 2012 through March 2014, and later from September 2016 through November 2017.

Robinson received an "above-average rating" on his most recent performance evaluation, a Thursday news release from the university said.

The State University System Board of Governors will weigh approval of Robinson’s one-year contract extension during its next meeting, in November.