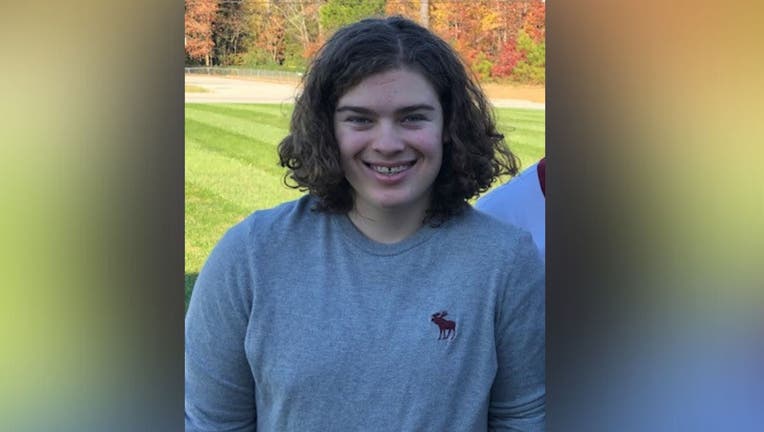 LEONARDTOWN, Md. - The family of a Leonardtown teenager who was shot and killed by a Maryland State Trooper provided FOX 5 with a statement on Wednesday, saying they’re "heartbroken" in the wake of his death.

The Trooper was responding to a report of a person with a gun on Hollywood Road in Leonardtown – near the State Police facility – when the incident erupted around 1:30 p.m.

Teen shot to death by Maryland State Trooper in Leonardtown

An investigation is underway after a Maryland State Trooper shot a 16-year-old to death in Leonardtown on Tuesday.

A witness reportedly told Maryland State Police that Peyton Ham, 16, had trained what appeared to be a gun on the trooper when he was shot. Investigators later determined that he was holding an airsoft gun.

After he was shot, a second witness told law enforcement that he pulled out a knife and stood up. The Trooper says he fired his gun again when the teen declined to drop the knife.

"Our family is absolutely heart broken and shattered over this sudden, unexpected loss of life of a talented young man, filled with promise."

Leonardtown High School held a moment of silence for Ham on Wednesday.

"Our school community is deeply saddened to learn of the death of Leonardtown High School student, Peyton Ham. Our school and community mourn his untimely death. We send our deepest condolences during this very difficult time to his family, our school community, and all those who knew him," Superintendent J. Scott Smith said.

The airsoft gun and the knife were recovered at the scene. Maryland State Police are not required to wear body cameras, and body camera video from the scene is not available.

The incident is still under investigation.