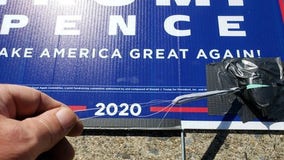 Suspicious devices attached to five political yard signs in Maryland — including at least one Trump-Pence sign — led to multiple calls to the bomb squad, according to reports. 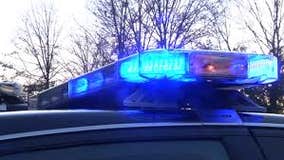 Authorities in Maryland have identified a teenager and his uncle who drowned while fishing on the Patuxent River near Greenwell State Park in St. Mary’s County on Labor Day. 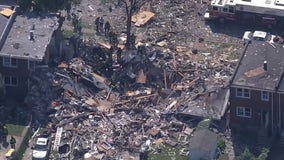 Two people are dead after a natural gas explosion leveled three homes in Baltimore on Monday. 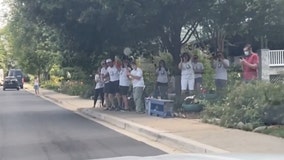 Local authorities joined a birthday parade for a 90-year-old man who sewed 300 masks for hospital workers. 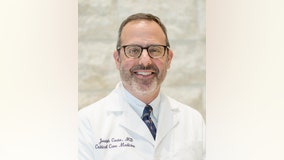 Dr. Joseph J. Costa who served as the chief of critical care at Mercy Medical Center in Baltimore passed away over the weekend from COVID-19. 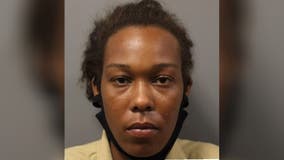 A Montgomery County mother is facing first-degree murder charges after she allegedly starved her 15-month-old daughter and then placed her body in a dumpster. 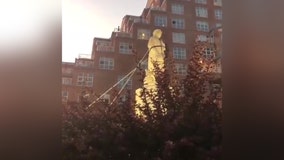 Protesters toppled a statue of Christopher Columbus in Baltimore, Maryland, on July 4, US Independence Day. 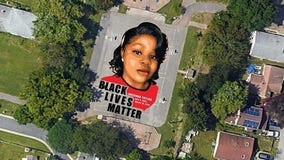 A mural of a Black woman who was killed by police in Louisville, Kentucky, will be painted in a historically Black neighborhood in Annapolis, Maryland. 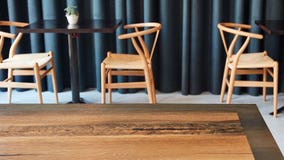 Atlas Restaurant Group said it was disturbed by the incident and placed the manager seen in the video on indefinite leave. 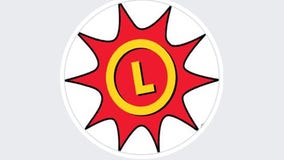 Call it a lucky streak! A Maryland gas station sold 24 winning lottery tickets worth $600,000 in the same day, officials say. 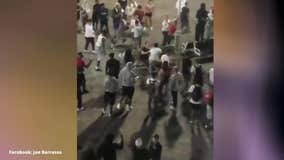 Police in Ocean City are investigating several violent incidents that happened overnight in the resort town. 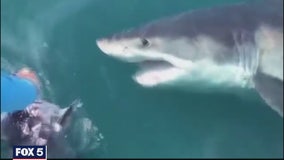 A group of fishermen got a closeup view with a great white shark! 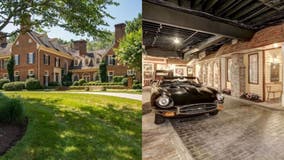 A $4.5 million dollar home up for sale in Potomac, Maryland has been getting a lot of attention on social media partially because it has a "tiny town" in the basement. 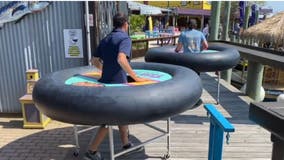 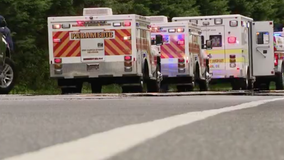 Back in November, Paul and Lidia Marino celebrated their 61st wedding anniversary. That they could die in such a seemingly senseless way was a shock, son Ray said. 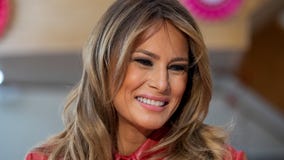 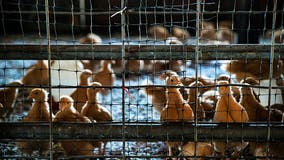 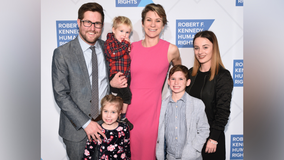 The body of Robert F. Kennedy's granddaughter's 8-year-old son has been recovered nearly a week after a canoeing accident that also claimed the life of Maeve Kennedy Townsend McKean. 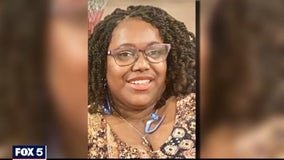 A 27-year-old grocery store worker from Prince George's County has died from coronavirus. 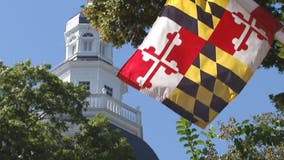 Gov. Maryland has signed an executive order issuing a 'stay at home' directive for the state of Maryland.