Family of man shot by police at wedding reception speaks

The family of a man shot and killed by police during a wedding reception in Winter Park over the weekend is speaking for the first time since the deadly incident. Black Lives Matter Restoration Polk Inc. held a news conference with the family to discuss the matter and plans going forward.

LAKELAND, Fla. - Daniel Knight's family said they want the truth to come out. They said police are lying about what happened the night they shot and killed the 39-year-old man at a Winter Park wedding reception. They also want the officers involved charged with murder.

"He was killed… in front of me. His blood was all over my wedding dress. I had to stay there for hours with this on my dress," said Janisha Paul who is devastated by the death of her uncle.

Knight was shot and killed by a Winter Park Police Officer at her wedding reception on Saturday night.

"We were laughing, we were drinking this was what a wedding is supposed to be about."

Police were responding to a 911 call reporting a disturbance at the Winter Park Events Center.

"When I told him I couldn’t stand anymore, he just put his arms around me and sat me down on a chair. He didn’t touch. I have nothing, no bruises, and scratches. I have nothing on me." 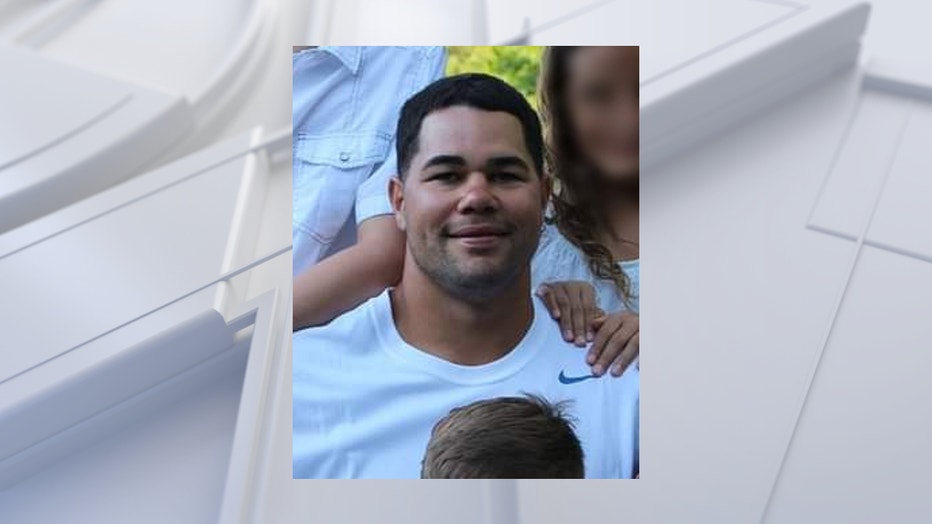 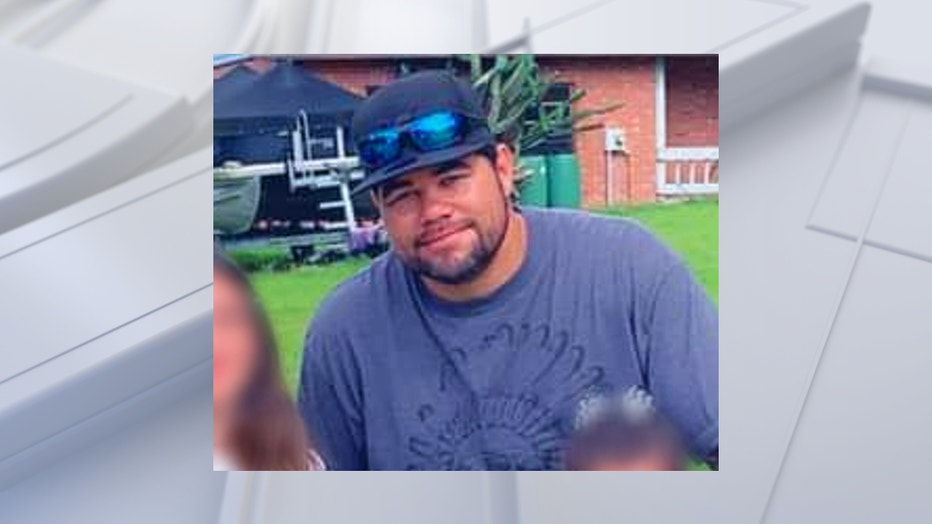 But police say Knight knocked an officer unconscious and started punching another officer. That officer then used his Taser, which the Winter Park Police Department said did not stop Knight, so the officer shot and killed him. However, people at the wedding said it didn’t happen like that.

The family of a man shot and killed by police during a wedding reception in Winter Park over the weekend is speaking for the first time since the deadly incident. Black Lives Matter Restoration Polk Inc. held a news conference with the family to discuss the matter and plans going forward.

"After he was tasted, he stumbled, and the officer went around the corner. So he was not on top of the officer. I even asked the officer if he was ok, and he said, ‘I’m fine.’" 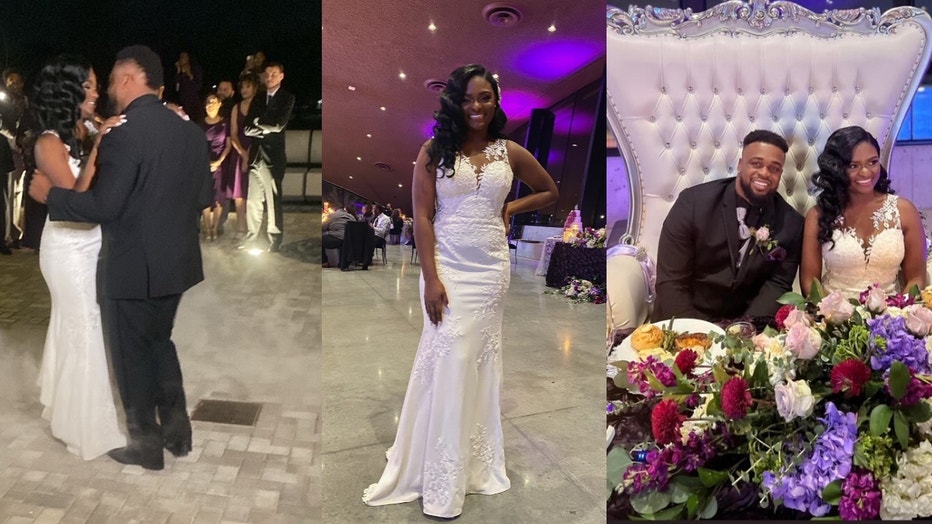 Paul, who is a nurse, said several guests at the wedding worked in health care. She said her bridesmaid tried using CPR on her uncle, and they were covered in blood. 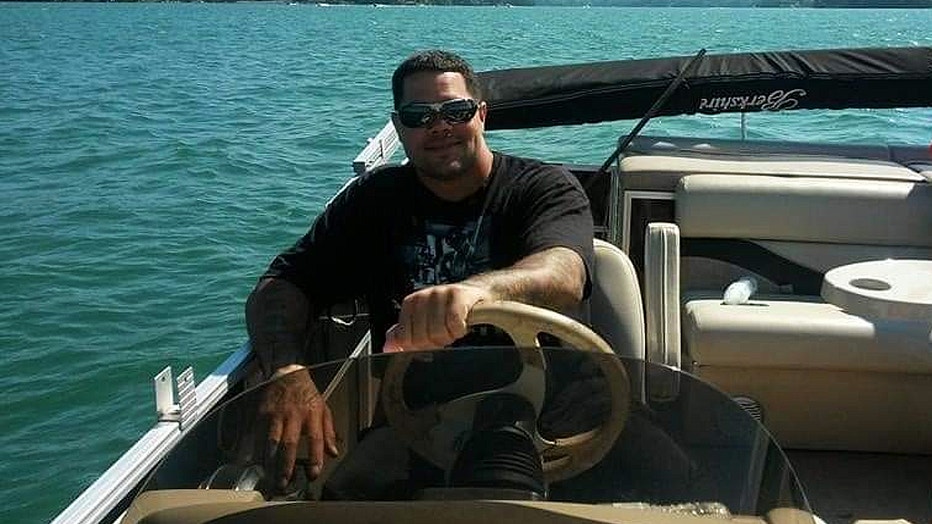 Knight was the father of four girls and worked for The Mosaic Company at their Polk County phosphate mines for many years.  While he was 6 foot, 2 inches tall, and weighed approximately 250 pounds, his family called him a very gentle person. They are seeking answers and said it all comes to down a simple message.

"That the lies stop and the truth comes out, and we get justice for him."