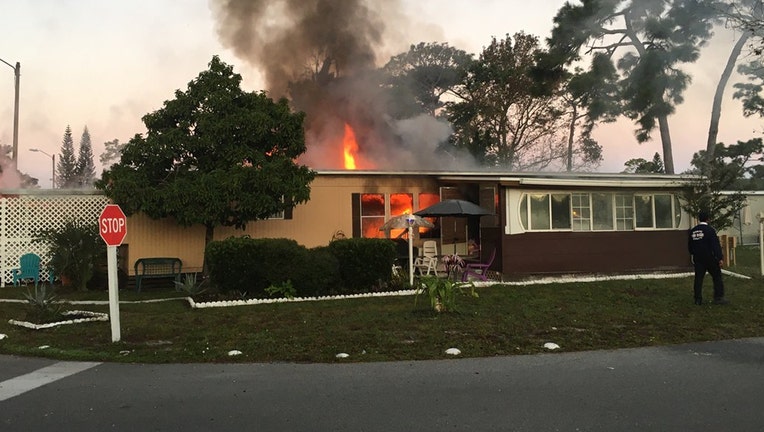 ORANGE COUNTY, Fla. - Just one week into the new year and tragedy has struck a Puerto Rican family in Orlando.

On Tuesday morning, a house fire broke out on Honeycomb Street. A family's home was destroyed just days before some were planning to return to the now earthquake-ravaged Puerto Rico.

In a matter of minutes, the fire spread throughout the mobile home on Honeycomb Street. The family of four were sound asleep until the smoke alarm went off.

“She woke me up telling me there was a lot of smoke,” Marisol Ortiz said. “We didn’t see the fire yet. That’s when I dragged the dog and my mom got the baby and we got out.”

Nothing else could be saved. Not even the family parrot.

Sifting through charred remains was a reminder of another tragedy still too fresh.

“I recovered my son’s ashes,” Ortiz said. “He passed away two years ago in an accident.” 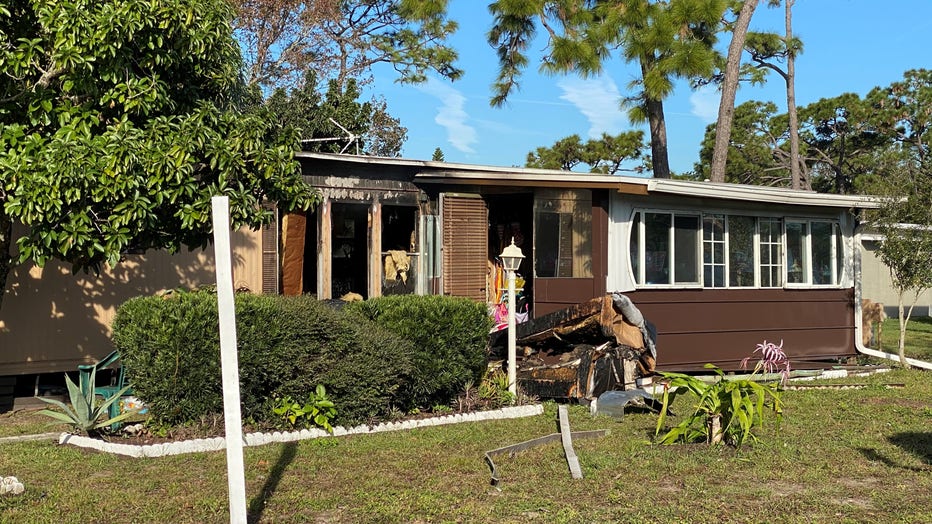 This morning, her mother Carmen Rivera called her husband in Puerto Rico to tell him the news. Only to learn of another tragedy at the same time – earthquakes.

“I call my husband and he answer and he so nervous about Puerto Rico,” Rivera said.

She said the home she shares with her husband is okay, but the same cannot be said for other buildings around them.

She said she still plans to fly home to Puerto Rico this week. Her heart torn in two as she mourns for her children and grandchildren, as well as the people of Puerto Rico.

“This is like a nightmare,” Ortiz said. “I still don’t believe it.”

The fire marshal is still investigating the official cause of the fire, but suspect that a space heater may be to blame.