Family, friends search for man who vanished in Downtown Orlando

Friends and family are desperately searching for a missing man. Brian Bone spent Sunday celebrating his 24th birthday but he has been missing ever since.

ORLANDO, Fla. - A Central Florida man has disappeared after celebrating his birthday in downtown Orlando, according to friends.

Missing posters are going up as loved ones search for answers about what happened to Brian Bone.

He hasn’t been seen since Sunday night.

"He’s a very smart person. It’s not normal for him to do any of this. I feel like it’s very, very serious. Especially since it’s been 48 hours," said his brother, Nixon Bone.

Friends say they were in Downtown Orlando celebrating Brian’s 24th birthday. They say they started with a brunch then went to a couple of bars.

The group says Brian’s last known location was Swigs at 50 E. Central Blvd., and they think he left at around 7:30 that night. No one has seen him since.

"Next thing you know – I’m waking up to calls like, ‘Hey where’s Brian,’" Caballero explained.

Friends and family members have jumped into action.  They’re retracing Brian’s steps and trying to get the word out about his disappearance.

They say Brian’s phone is off and his car is still sitting in the garage where he parked on Sunday.

"At this point, it’s desperation time. We’re doing anything we can do at this time," said friend Sam Tenorio. 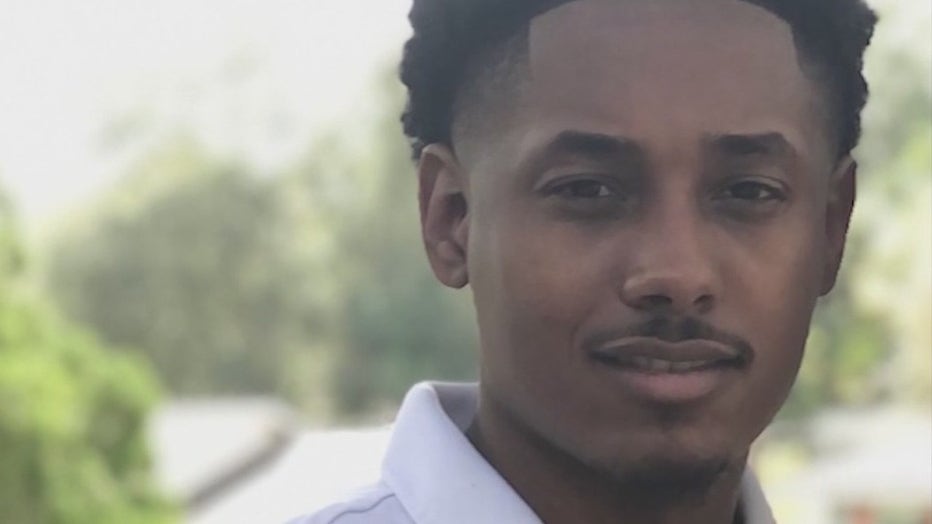 With each minute that goes by, they’re getting more worried about Brian.

"We’re really concerned for his safety. We really are," Tenorio said.

Brian is from Eustis and lives in Lake Mary. His friends said he knows Downtown Orlando well.

Orlando Police say they’re looking into Brian’s disappearance. He’s been entered into the missing persons database. They say right now – there are no signs of foul play.