FOX 35 News spoke with the family and friends of a woman who was allegedly shot by her roommate on Friday.

KISSIMMEE, Fla. - FOX 35 News spoke with the family and friends of a woman who was allegedly shot by her roommate on Friday.

“She is one of the goodest persons that you ever want to know,” Savannah Threatts' father, Winston Threats, said. “[She was a] sweetheart, always smiling. She never bothered nobody.”

Osceola County detectives said her friend and roommate, Anthonny Mendez, 23, accidentally shot and killed her at their home in Kissimmee on Friday.

“My daughter, I can’t get her back,” Threats said. “You understand what I’m saying? I just want justice done.”

A memorial for Savannah has been set up where she worked at a tattoo shop on International Drive. 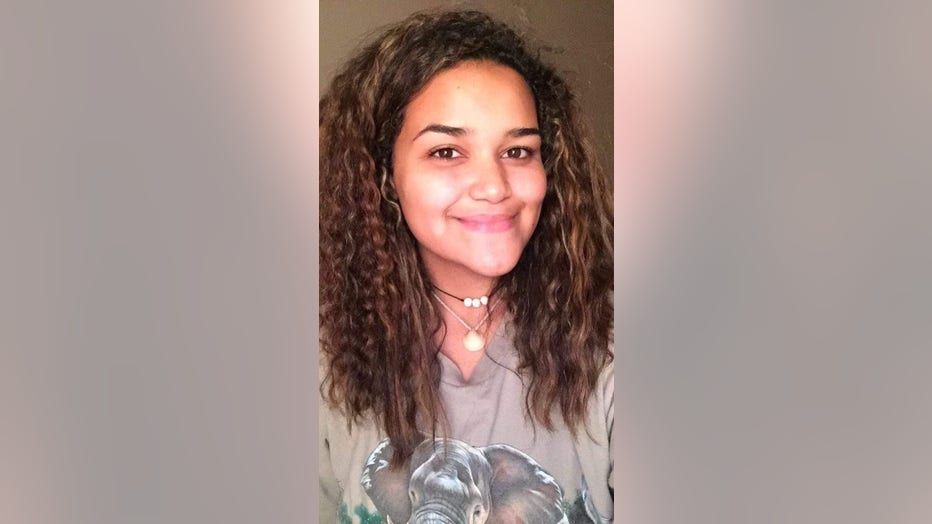 “Savannah was a great person,” coworker Patrick Walker said. “She had a great heart. She had an old soul. She would come in and listen to rock and roll.”

Detectives said Mendez was “negligently handling” the gun when he shot Savannah.

They tell FOX 35 News Mendez was not supposed to have a gun because he is a convicted felon.

Walker said Mendez also worked at one of the tattoo shop’s other locations and that he and Savannah were inseparable.

“I hate to say ‘accident’ because, like we said, he shouldn’t have had a gun to begin with,” Walker said. “If he would’ve done what he was supposed to do, she’d be alive today.”

Savannah’s coworkers said her memory will live on and that she will forever be a part of their family.

“I’m a lot older than she was and she taught me so much,” Walker said. “So much. She was real.”

Deputies charged Mendez with manslaughter and for having a gun as a convicted felon.

He’s behind bars at the Osceola County Jail without bond.