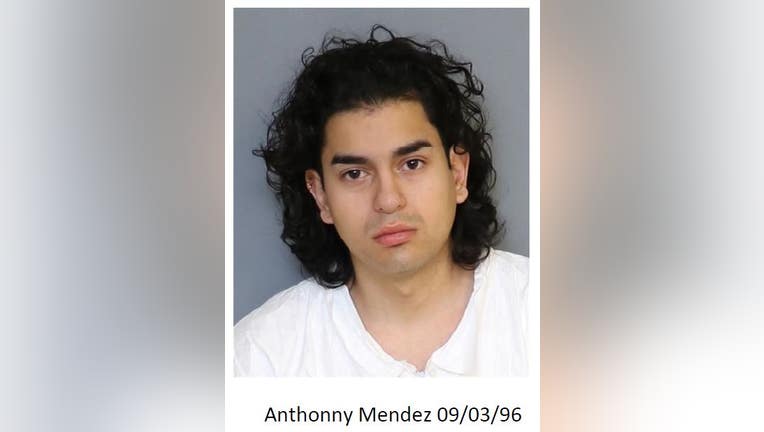 KISSIMMEE, Fla.ki - A Florida man shot and killed his roommate while improperly handling a gun in their apartment, officials said.

Mendez was arrested on charges of manslaughter, violation of probation and possession of a firearm by a convicted felon.

The suspect is being held at the Osceola Jail without bond. Jail records did not list an attorney for Mendez.