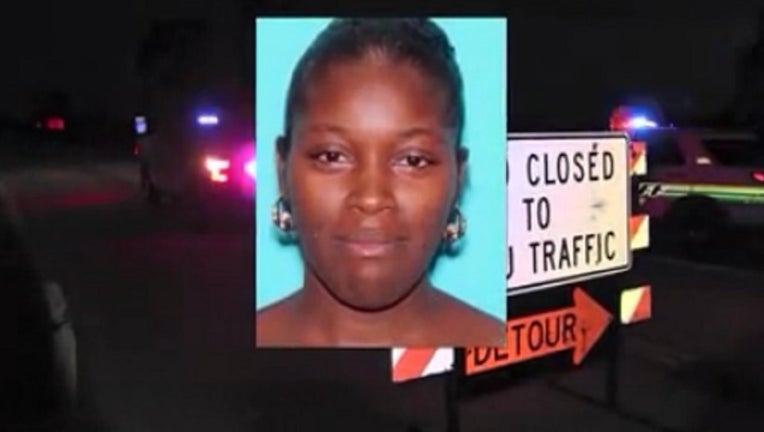 COCOA, Fla. (WOFL FOX 35) - Family and friends of a mother of four found dead gathered in Cocoa on Sunday for a vigil.

The crowd prayed, sang and lit candles in honor of Tashaun Jackson, 31.

“This is my niece and you all took her away from her kids,” said Jackson’s aunt, Connie Jones.

“She didn’t have a bad bone in her body,” said cousin Sh’Mika Scott-Devoe.

The last time she had been seen was last Saturday at a 7-Eleven near her home.

Family members raised the alarm after she never returned home to her kids.

Her ID and wallet were also left behind.

Cocoa police say detectives received information that led them to a helicopter search of the area where Jackson was found.

Few details about her death have been released since.

“This was a heinous, heinous act and it was uncalled for,” Scott-Devoe said. “And very undeserving on her part. She did nothing to deserve this.”

Police say Jackson was recently a victim in a burglary and attempted sexual assault case.

According to her family, she gave a deposition just days before disappearing.

Her family says they’re now focused on getting justice.

A GoFundMe page has been set up for the family.