Two families in East Orlando say someone stole Christmas decorations from in front of their houses.

ORLANDO, Fla. - Two families in East Orlando say someone stole Christmas decorations from in front of their houses.

Kelli Sargent’s family was so excited about Christmas, they put up their decorations three weeks ago.

“We were looking forward to our first Christmas down here,” Sargent said. “It’s really disturbing and I don’t want it to happen to anybody else.” 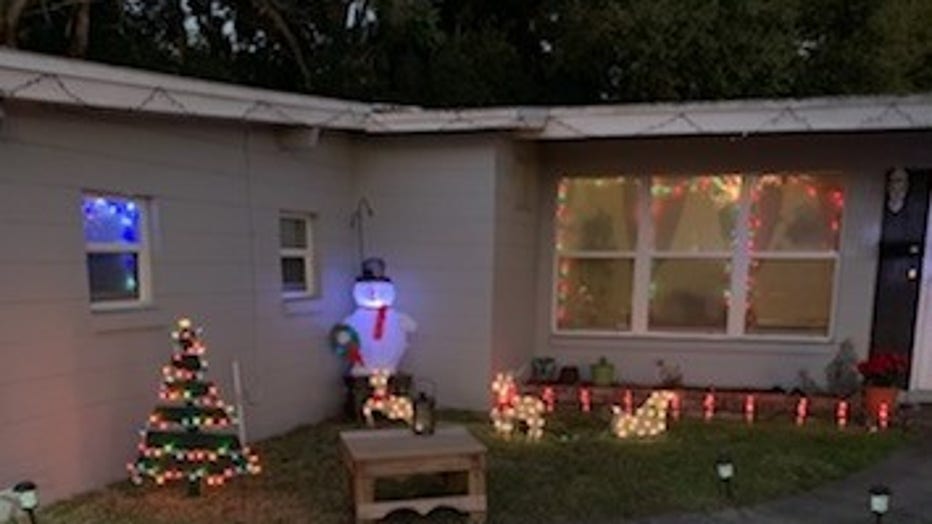 Sargent said she noticed this morning that several pieces from her Christmas display are missing.

“[We are missing] a snowman that stands on top of each other that was wired to the tree,” Sargent said. “A set of reindeer - lighted up reindeer - and the candy canes were sticks that stuck in the front yard.”

Sargent isn’t the only person to say that she had Christmas decorations stolen.

The family that lives in a house a street away from hers said they had decorations stolen too.

“Came back [from the store], literally less than 10 minutes,” Melissa Brock said. “Teddy bear, gone. Reindeer, gone. They hadn’t been out there, two, maybe three hours the most.”

“That’s brave,” Brock said. “I feel like that takes a lot to walk up to somebody’s yard and that close to their house for a blow up.”

Sargent said she just wants her decorations back.

“If they see this, just bring them back, or just confess and tell us what happened,” Sargent said.

Sargent said she plans on filing a police report for her missing items.