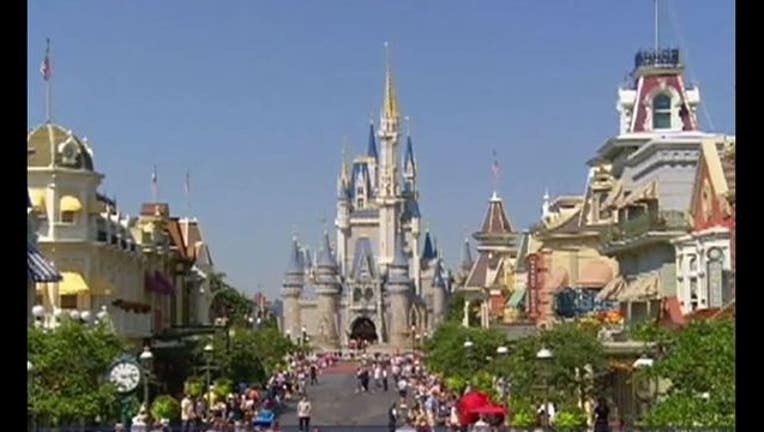 ORLANDO, Fla. (AP) - Authorities say a Disney World resort was evacuated when a fire alarm was triggered that turned out to be false.

Fire officials say the Contemporary Resort was evacuated for a short time Saturday but a quick review of the systems at the hotel revealed that it was a false alarm.

The Orlando Sentinel reports (http://bit.ly/2r6fBDX ) that Disney and Contemporary Resort officials had no comment.

The Contemporary opened in 1971 and is one of the original properties at Disney World. It includes about 400 guest rooms in its main building. It is perhaps best known for the monorail track that runs through the structure.