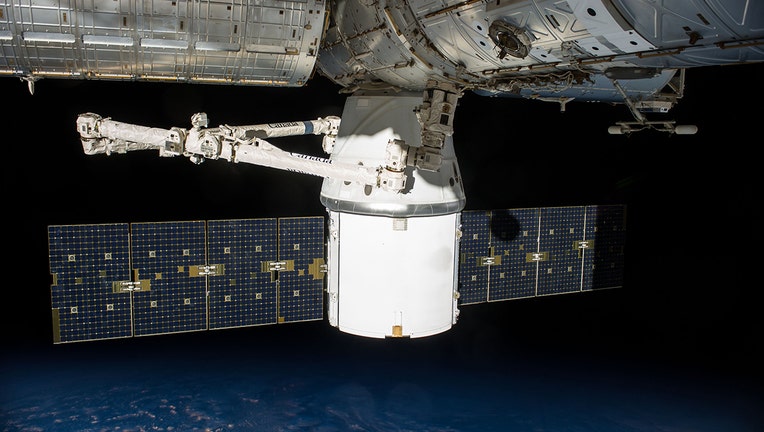 LAKE MARY, Fla. - SpaceX on Tuesday completed a static fire test of a Falcon 9 rocket on Tuesday, targeting a December 4 launch from Pad 40 in Florida for the Dragon supply capsule’s nineteenth resupply mission to the International Space Station.

The Dragon spacecraft supporting this upcoming mission previously flew in support of the aerospace company's fourth and eleventh commercial resupply missions, SpaceX said.  NASA on Wednesday confirmed that the launch on Dec. 4 will take place at 12:51 p.m. ET.

The engine tests were conducted near SpaceX’s Landing Zone 1 on Cape Canaveral Air Force Station.  The Crew Dragon’s 16 Draco thrusters would be used for on-orbit maneuvering and attitude control, and would also be used for re-orientation during certain in-flight launch escapes, NASA said.  The Crew Dragon’s eight SuperDraco engines are designed to accelerate Dragon away from the Falcon 9 launch vehicle in the event of an emergency after liftoff.