MENLO PARK, Calif. - Facebook and Gucci have filed a joint lawsuit in Northern California against an individual who they allege used social media to sell counterfeit products, part of a larger effort to fight the proliferation of such goods being sold online.

The suit, filed Monday in U.S. District Court for the Northern District of California, accuses the defendant of using multiple Facebook and Instagram accounts to promote their international counterfeiting business.

A complaint accuses the individual of using both platforms to sell counterfeit Gucci-branded handbags, shoes, clothing, and accessories, a violation of Facebook and Instagram’s terms and policies.

In a joint statement, the companies said the lawsuit is the first of its kind for Facebook and Gucci. It aims to serve as "a clear signal to those who would seek to engage in similar abuses that this behavior will not be tolerated."

"Cross-industry collaboration with brands like Gucci is critical to this type of enforcement action and to Facebook’s broader efforts to tackle counterfeits on its services," the companies said.

"Facebook and Gucci’s collaborative relationship is built upon joint commitment and efforts to combat the promotion and sale of counterfeit goods online. This lawsuit — the first of its kind for Facebook and Gucci — is a natural next step in the progression of our partnership," a statement continued. 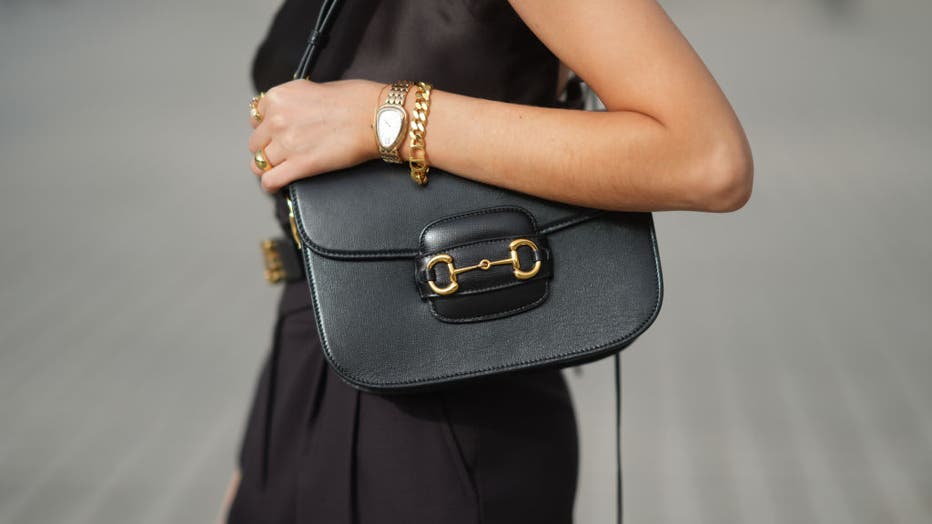 Amazon previously launched a Counterfeit Crimes Unit, made up of a global team aimed at tracking down such offenders. The company has also filed others lawsuits against counterfeiters, including joint lawsuits with Italian luxury brand Valentino, cosmetics brand KF Beauty, family travel accessory brand JL Childress, and YETI.