PALM BAY, Fla. - An explosion occurred on Tuesday morning in Palm Bay after a fire broke out at a research facility, causing a massive plume of smoke and fire damage, city officials confirmed.

Just before 11 a.m., the Palm Bay Police Department said that they received reports of an explosion in the area of U.S. 1 and RJ Conlan Boulevard. The incident happened at the Far Research Plant.

The videos of the Palm Bay explosion were taken by Sabrina McDonald.

The explosion also reportedly caused fires, including a significant one in the area of PB Road and RJ Conlon.

Most of the smoke has dissipated and during a news conference on Tuesday afternoon, officials confirmed that no one was injured.

They explained that the incident happened because of a refrigeration issue on-site that caused several barrels of solvent to catch fire. Thankfully, fire units were able to get foam on the fire and get it out.

Officials confirmed that no one was injured.

In addition, precautions are being taken to prevent hot spots and potential flare-ups. For example, the Patrick Air Force Base is at the scene with their crash truck to spray the area with a layer of retardant foam.

A news release from the City of Palm Bay explained that the barrels contained an isopropyl alcohol-based solution. The resulting plume from them was non-toxic. 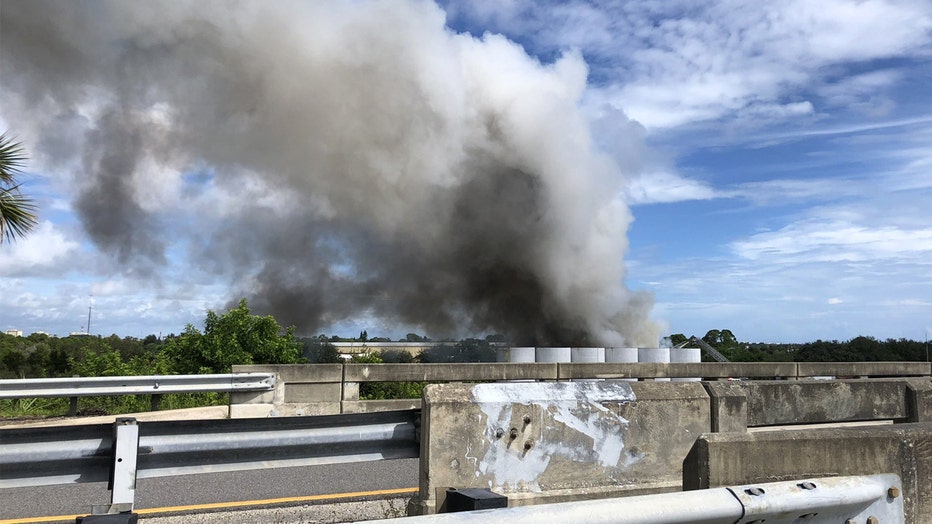 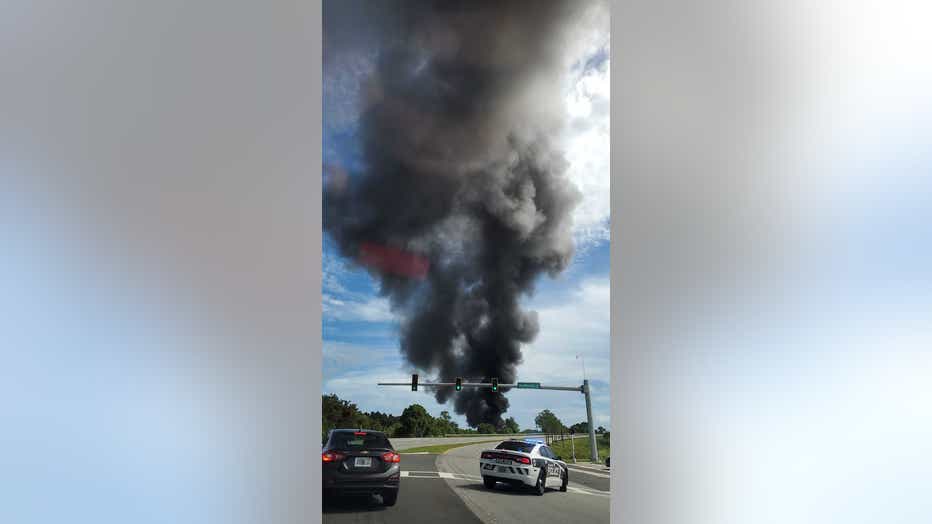 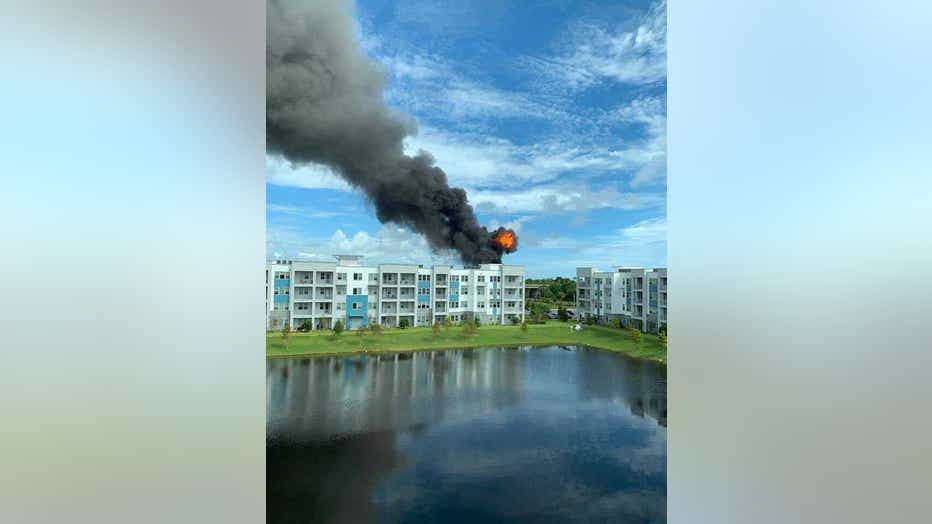 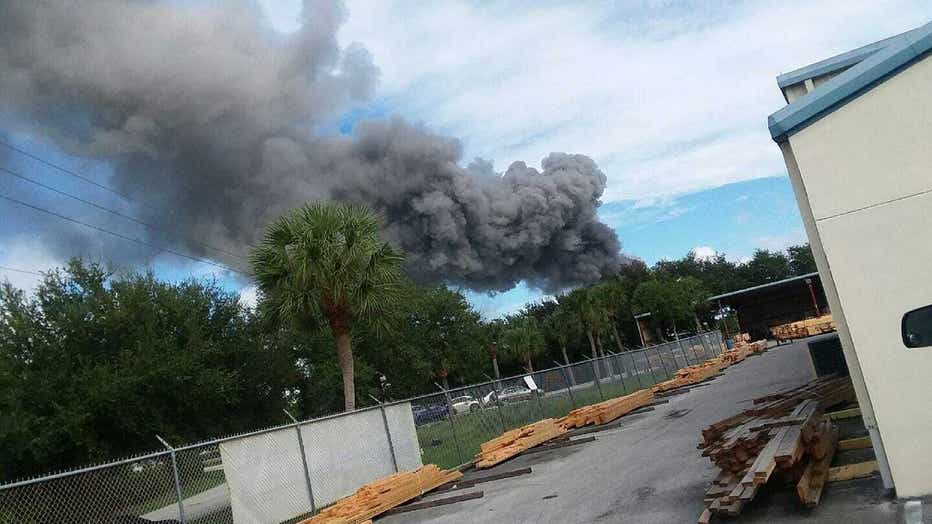 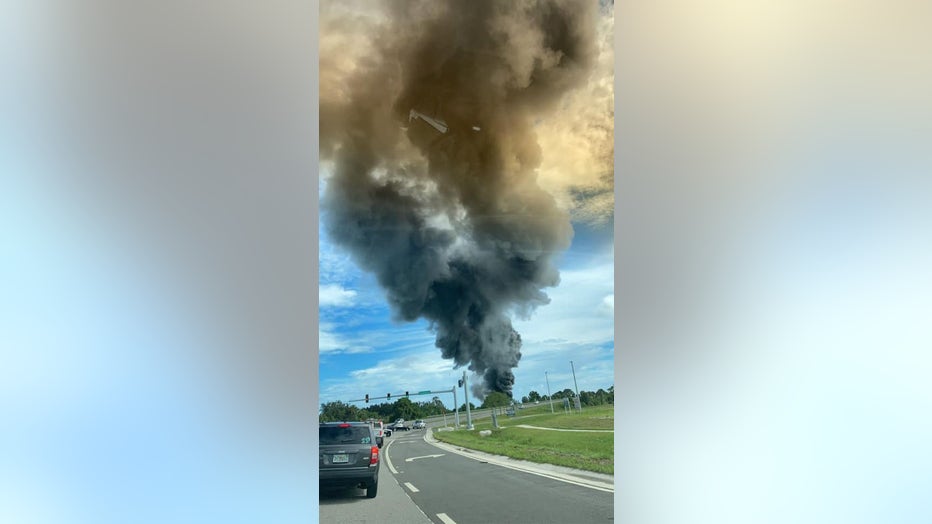 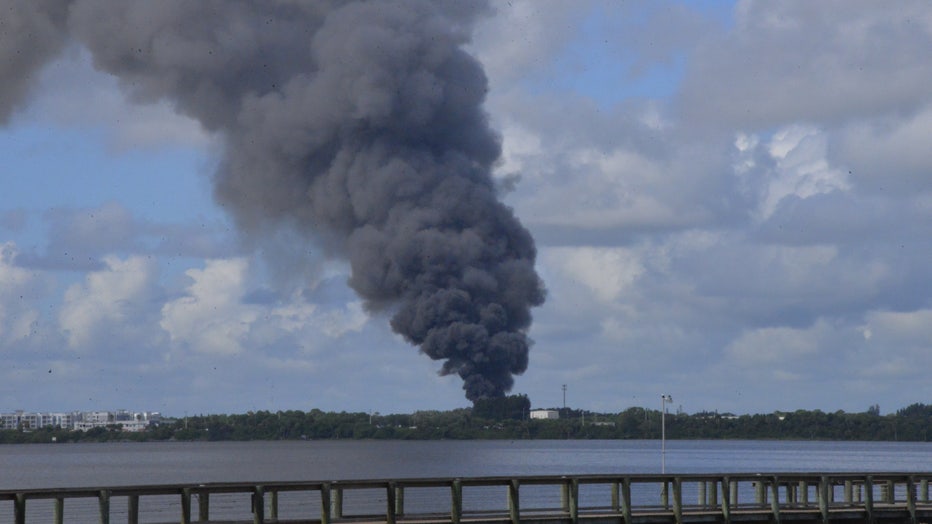