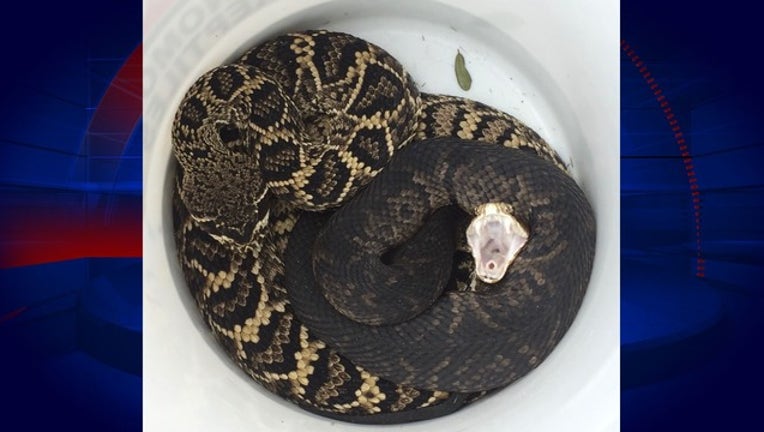 "Recently, I caught two venomous snakes within four hours," he said. "The first one was an Eastern Diamondback Rattle Snake, which I caught in Lake Helen."

Cross says normally at this time of year the snakes would be going into a semi-hibernation, but the higher-than-normal temperatures are keeping the snakes around.

"They like the heat," he said. "Snakes love the heat."

Cross says the most important thing is to stay vigilant, especially when you're outside doing yard work.