LOS ANGELES, CA (FOX 11) - In an emotional interview, Bruce Paddock, the brother of Las Vegas shooter Stephen Paddock, is speaking out about the night of the Las Vegas Shooting.

“It’s all about trying to find out the truth behind what really happened in Las Vegas,” Breslo said. “I don’t think that we can turn our attention away from the largest mass shooting in American history until we know the why?

Breslo provided FOX 11 with a portion of the interview to air exclusively for the very first time.

“I saw that CNN and every channel had this shooting and I looked again and it said Stephen Paddock and I said what,” Bruce Paddock said. “So I called my mom and my mom answered the phone and I said is that Steve? And she said I guess so. And I asked her was he sick like me? And she didn’t want to talk about it. So I hung up and I saw that he’d killed a whole bunch of people and I realized that being sick like me wouldn’t make you want to kill a bunch of people, or even shoot at them.”

Paddock told Breslo that he is different from his brother in that he truly cares about people.

“My feeling for other people, I care more about the people that were hurt, and what it’s gotta be like to sit on the wrong end of a gun,” Paddock said while holding back tears.

Breslo told FOX 11 the interview with Bruce Paddock was key to understanding the motive behind Stephen Paddock’s actions.

“He was somewhat disheveled, he’s in a wheelchair, he’s got a spinal condition that his brother Stephen also suffers from, he believes that that condition was a motivating factor in him doing what he did,”

Breslo said. “He feels that it was really his controlling nature that things started spiraling down between losing money, losing his girlfriend, and it caused him to snap.”

“The loss in the ability to control a lot of things, to control everything because he was always the controlling brother, 7 years older than us, raised us, took care of us, he was the father,” Paddock said in the interview. “He was always mom’s best choice.”

Shortly after the massacre, ISIS claimed responsibility for the attack and claimed that Stephen Paddock was a converted Muslim who carried out the attack on their behalf. Breslo told FOX 11 that Bruce Paddock denied that.

“He didn’t think that was something his brother was capable of,” Breslo said.

The full interview was 90 minutes long and can be viewed at www.HiddenTruthShow.com 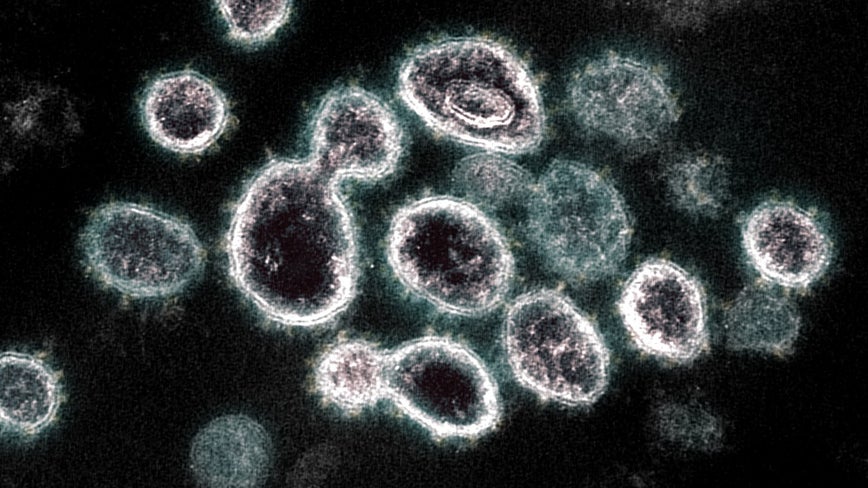 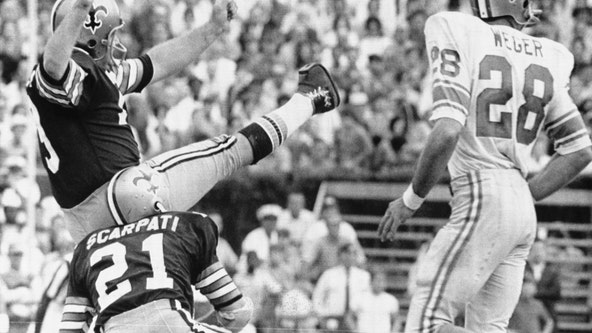