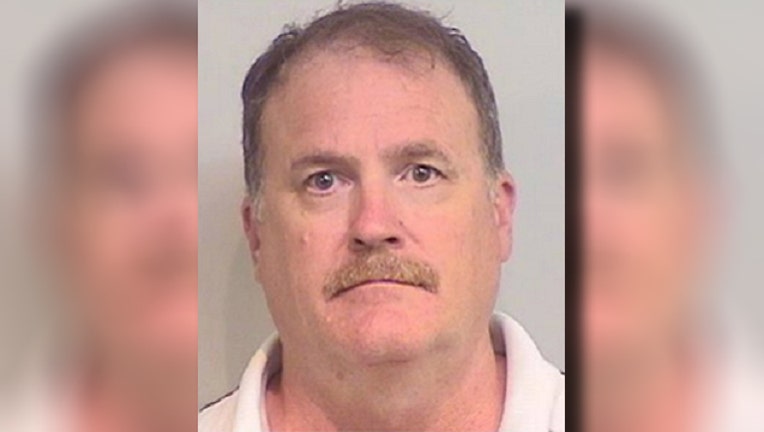 TUSCALOOSA, Ala. (AP) — A former astronaut accused of killing two young sisters in a drunken June crash is fighting to keep his Alabama driver's license.

State attorneys had agreed in September to let James Halsell Jr. drive while the case is pending, but they changed their position after learning Halsell had been on probation for causing a drunken driving crash in Palmdale, California, in April 2014.

The Tuscaloosa News reports the state attorneys argued during a court hearing Thursday that those two crashes show Halsell is a threat to public safety.

Halsell's attorneys say their client has remained sober since the crash.