ST. CLOUD, Fla. (WOFL FOX 35) - Deputies with the Osceola County Sheriff's Office say there is a manhunt for a person wanted in the first-degree murder.

Deputies say they believe Alex Olivencia Alvarado is armed and dangerous and is wanted for the shooting death of his estranged wife and mother of his children, 42-year-old Michelle Rodriguez Laracuente on Monday.

Detectives on Tuesday discovered Alvarado's abandoned 2009 Toyota Scion near a retention pond, off of Boggy Creek Road and J. Lawson Boulevard.   Investigators, a SWAT team and k-9 units surveyed the area near the pond, as well as the wooded area behind it, looking for and trace evidence that might lead them to Alvarado

The Osceola County Sheriff said Alvarado is known to frequent the Meadow Woods area and had a warning for anyone who may be helping him.

"Please understand, any person harboring or aiding Olivencia Alvarado to evade arrest is committing a felony offense and could be charged or arrested in this case, and we don't want that to happen," said Sheriff Russell Gibson.

Anyone providing information about the case is asked to call Crimeline at 800-423-TIPS (8477).  Any tip which leads to the arrest of Alvarado may allow the tipsters to be eligible for cash reward of up to $7,500. 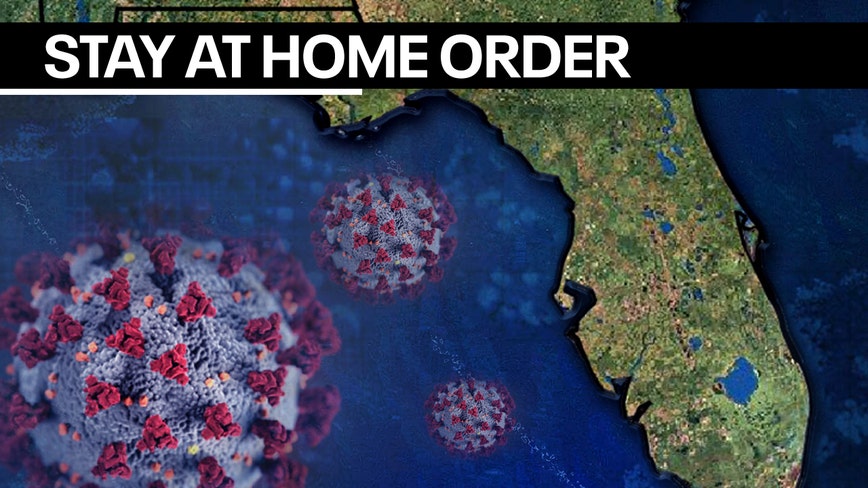