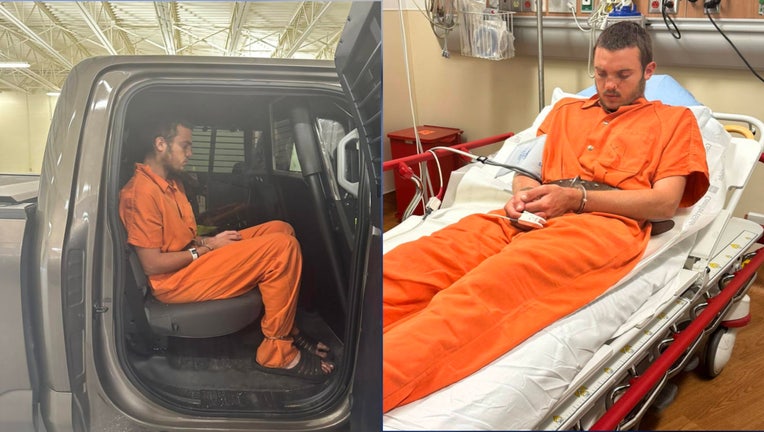 A Florida Department of Corrections inmate who was housed in Kissimmee was captured three days after his escape, deputies said.

Edward Saucier reportedly cut his ankle monitor before he escaped from the state prison on Dec. 1.

The Indian County Sheriff's Office said they received information that Saucier was possibly near the area of 6400 48th Avenue.

A resident in that area reported that someone burglarized their home — taking clothing and food.

Several police units responded and Saucier was found hiding in a nearby wooded area where he was arrested and transported to the Indian River County Jail on Sunday.

Saucier was sentenced to two years in prison for committing multiple burglaries in Indian River County.