Elton John is ok after experiencing a terrifying arrival into Ireland on Tuesday after his private jet suffered a hydraulic failure, his representative confirmed to Fox News Digital.

The performer was making his way from the United Kingdom to New York, where he was scheduled to perform at the Madison Square Garden on Tuesday and again on Wednesday, when the aircraft he was in suffered hydraulic failure at 10,000 feet.

The plane diverted to the coast of Southern Ireland, and witnesses say the pilot twice aborted landing while winds reached 80 mph. The Farnborough Airport cleared a runway for the aircraft, and fire crews and ambulances were on hand to assist on the ground. 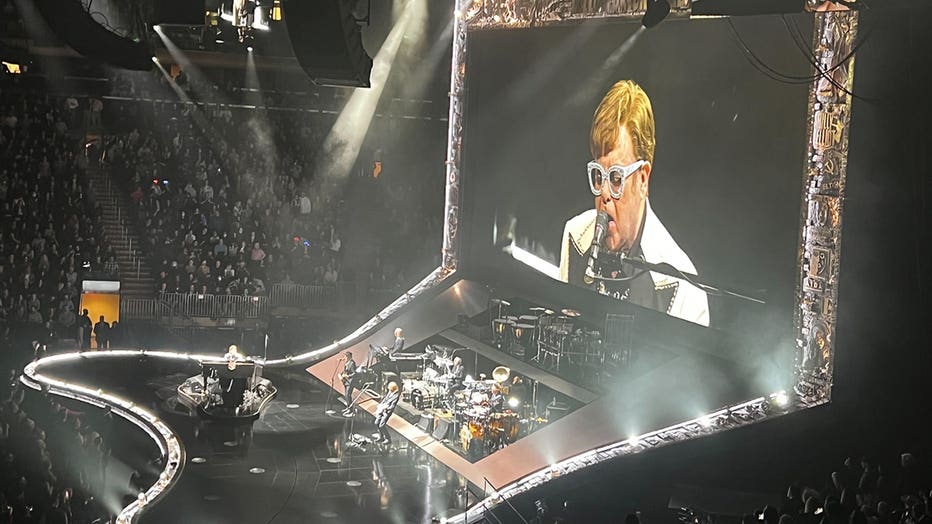 A Fox News Digital employee at the concert said John was in top form, powering through hits including "Your Song," but kept quiet about his flight drama.

"The jet was buffeted and couldn't land. It was horrible to see," a witness told The Sun.

An employee, Philip Thomson, was working at the airport when news of the emergency landing came in. He told the outlet that the airport fell silent. 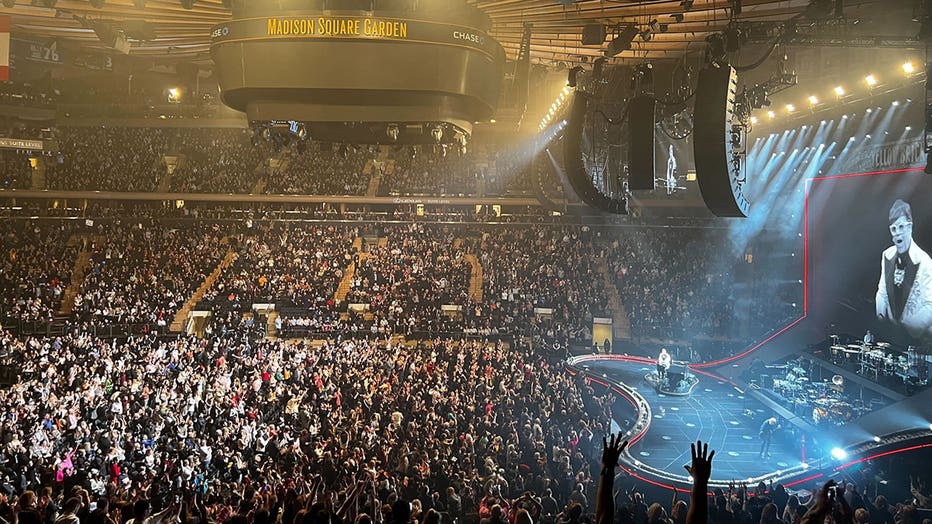 The "Rocket Man" performer did not discuss his flight drama with the crowd. (Fox News Digital )

"The terrible weather and epic gusts made it almost impossible to land," he said.

"The plane was being buffeted and couldn’t make it. The aircraft’s nose was far too vertical. The plane was descending and was halfway along the runway when it gave up trying to hit the tarmac. It soared back in the air," the eyewitness continued. 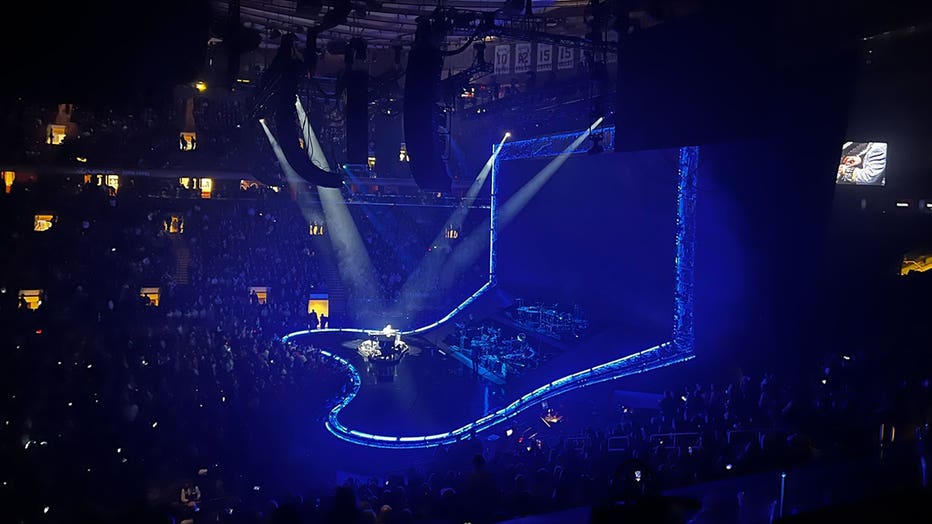 The entertainer caught a second flight to New York after his plane landed in Ireland. (Fox News Digital )

"The airport’s windsock was horizontal and the aircraft was being rocked from side to side by the wind," Thomson added.

"The pilot made a valiant attempt to get down with the jet ‘crabbing’ into the storm. But it didn’t make it and had to head back upwards."

Fortunately, the wind dropped, and the plane was able to land on its third attempt.

Despite the scary situation, John, 74, was apparently determined to see his fans in New York. The "Rocket Man" performer ended up catching another flight to the Big Apple, where the show went on.

On Tuesday afternoon, the musician shared photos upon his arrival to NYC, writing, "Hello New York! See you @TheGarden tonight."

GET UPDATES FROM FOX NEWS.