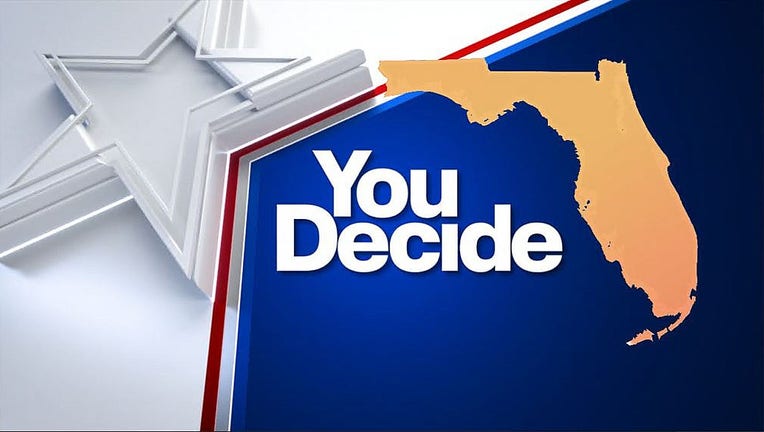 In Orange County, Apopka's incumbent Mayor Bryan Nelson won a second term, fending off challenger Kyle Becker.  Nelson won 54% of the vote to Becker's 46%.  Diane Velazquez defeated Wes Dumey by a margin of over two to one, winning 70% to 30% in the race for Apopka's City Council, Seat 2.  Meanwhile, Nicholas L. Nesta III carried 62% of the vote to defeat Eric Mock for Apopka's City Council, Seat 4.

Voters in Winter Park went to the polls to choose two city commissioners and to decide on a number of charter amendments focusing mainly on zoning and development.  Kris Cruzada defeated Anjali Vaya, 52% to 48% in the race for Commission Seat 3. Meanwhile, Todd C. Weaver beat Elijah J. Noel, 55% to 45%.

In Brevard County, Peter Filiberto is the winner of Palm Bay's race for City Council, Seat 5 having garnered 6,400 votes or 51%.  Filiberto, 32, is a program analyst who campaigned on issues such as lower taxes, affordable housing, and safer streets.

In Flagler County, voters in Bunnell and Flagler Beach went to the polls to choose a commissioner in each of those cities.  In Bunnell, Robert Edward Barnes was leading his opponents, Tina-Marie Shultz and Peter Young, by 43% to 31% and 26%, respectively.  Meanwhile, in Flagler Beach, Jane Mealy was leading her opponents, James Patrick Sherman and Rick Belhumeur, by 37% to 32% and 30%, respectively.

Democrats Rosalind Osgood and Tae Edmonds were headed Tuesday evening toward easy wins in special elections for two South Florida legislative seats. With 156 of 165 precincts reporting, Osgood had captured nearly 81 percent of the vote in Broward County’s Senate District 33, according to the county supervisor of elections website. Republican Joseph Carter had received about 19 percent.

Meanwhile, in Palm Beach County’s House District 88, Edmonds had captured 81.2 percent of the vote, while Republican Guarina Torres had 18.8 percent.