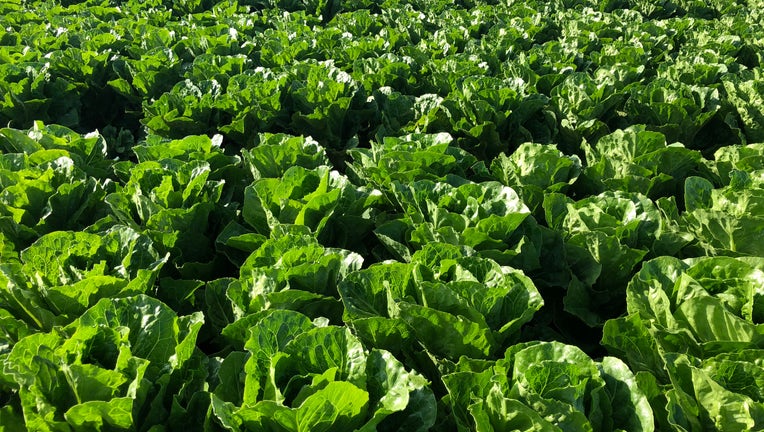 SALINAS, Calif. - At least 67 people - about double the number from last week - have now been sickened with E. coli linked to romaine lettuce likely grown in Salinas, Calif. and about 9 percent of those patients have shown signs of kidney failure, the Centers for Disease Control and Prevention reported.

The outbreak has now affected people in 19 states and romaine lettuce eaters in Wisconsin and Ohio have reported the most illnesses, with 21 and 12 caess respectively, the CDC reported on Tuesday. In California, where federal officials believe the source of the outbreak originated on Sept. 24, only four people have gotten sick.

Of the total number of cases, the CDC said that 39 people have been hospitalized and six people have developed hemolytic uremic syndrome, a type of kidney failure. No deaths have been reported.

The bulk of the romaine sold in the United States comes from the Salinas Valley and the Yuma, Ariz., growing region that includes the Imperial and Coachella valleys of Southern California. Chris Valadez, president of the Grower-Shipper Association of Central California, said that a customer in Maryland had a box of lettuce in her refrigerator and some of the romaine was grown in Salinas.

"This is unacceptable," he said on Wednesday. "We should not be on the defensive. We need to turn over every stone."

He said he couldn't put a dollar figure on the lost romaine at this point, but he said that farmers were simply mowing the lettuce back into the field and shippers were helping yank romaine off the shelves. At Berkeley Bowl, for example, there was nary a head of romaine in sight this week.

Federal authorities said that all the epidemiologic, laboratory, and traceback evidence collected so far indicate that romaine lettuce from the Salinas growing region may be contaminated with E. coli O157:H7. This outbreak is caused by the same strain of E. coli  that caused outbreaks linked to leafy greens in 2017 and to romaine lettuce in 2018, the CDC said.

“No one is more frustrated than the producers of leafy greens that outbreaks continue to be associated with our products,” Scott Horsfall, CEO of the California Leafy Greens Marketing Agreement, said in a statement last week.

Farmer Dan Sutton, a farmer in Oceano, Calif. said the toll is both personal and financial.

“The situation is heartbreaking,” Sutton said. “I have a very young family and the products we grow go to my family’s dinner table. My children consume the very same products we are sending out to consumers across the nation. That’s something I think about every day.”

The Los Angeles Times noted that in 2002, Ethan Solomon and his colleagues at Rutgers University showed that E. coli in irrigation water travels through the roots of lettuce plants and into the lettuce leaves. Even after the outer surface of the leaves is chemically disinfected, E. coli cells are still in the plant tissue, meaning that tainted irrigation water means tainted greens.

And indeed, contaminated agricultural water is a prime suspect in these outbreaks, the Washington Post reported. The Trump administration delayed implementation of new agricultural water testing rules, developed during the Obama administration, that were set to take effect last year. The rules would require farmers to test four times per growing season for generic E. coli in agricultural water. Some farmers pushed back against the new rule, calling it confusing and unwieldy, the Post reported. The FDA decided to delay implementation. Now, large farms will be required to meet the requirements in January 2022, with small farms following in 2023 and very small farms in 2024.

But leafy greens industry officials told the Post that the delay in the rule isn’t to blame for the romaine lettuce outbreak, because the industry already performs the water tests on a monthly basis. And Valadez told KTVU that the farmers in the Salinas region had already adopted and were practicing proper water standards, so blaming the water in this case is "very premature." 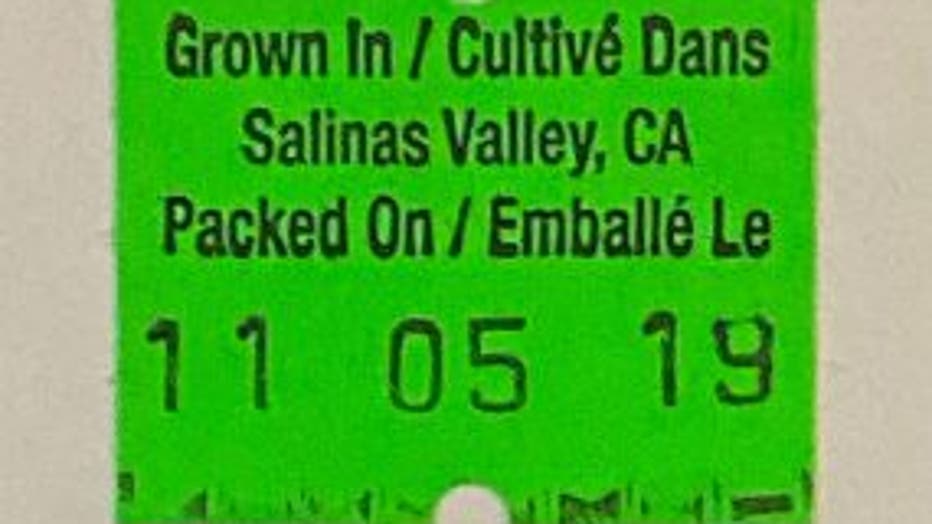 But the growers association did acknowledge that some in their industry could move more quickly.

"We said that many have worked hard to improve, and this is true – we have strengthened our food safety practices which are verified through mandatory government audits and new studies are now underway to advance new science and solutions at the Center for Produce Safety," the association stated. "This diligent work should not be diminished but we must do more and we must do it faster."

There are other seasonal factors that could be contributing to the problem. Michele Jay-Russell, a microbiologist and manager of the Western Center for Food Safety at the University of California at Davis, told the Post that cattle, deer, goats and feral pigs carry E. coli O157:H7. Valadez said he thought this could be possible, too.