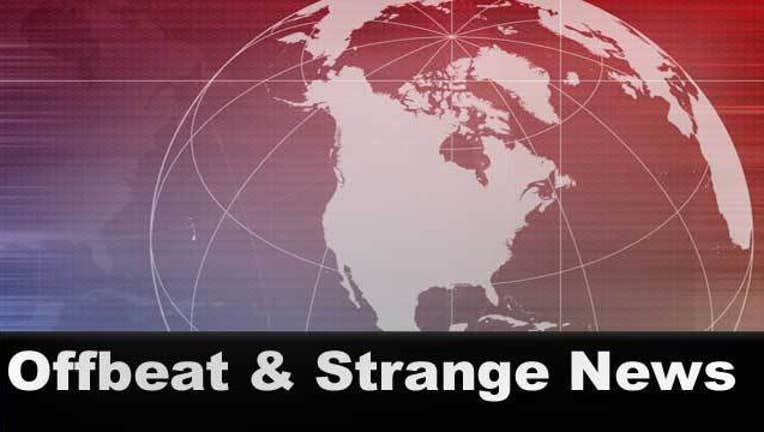 MEMPHIS, Tenn. (AP) -- An Arkansas driver has been sentenced for trading a tractor-trailer filled with lunch meat for crack cocaine.

According to the Shelby County District Attorney's Office, 45-year-old Larry Bowen was sentenced to one year of in-patient drug treatment and six years of probation. The Mabelvale man also was ordered to pay $18,500 in restitution.

Bowen had been hired to deliver more than $50,000 worth of lunch meat in Alabama and Florida. When the meat was not delivered, officers found Bowen and the truck at a Memphis service station. The trailer was in a nearby storage facility with about a third of the lunch meat missing.

Bowen told police he stopped at the service station three days earlier and "inadvertently" traded the rig to two men who offered him crack cocaine.