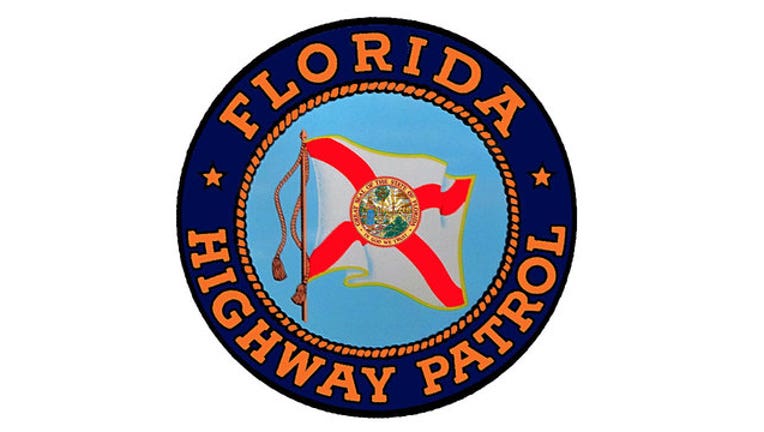 PALM BEACH GARDENS, Fla. (AP) -- A Florida Highway Patrol trooper has been seriously injured after being struck while conducting a traffic stop.

Authorities say Trooper Mac Mickens, 60, was walking back to his patrol car early Sunday morning north of West Palm Beach when he was struck. According to a news release, 24-year-old driver Rubelsy Cano-Castillo veered off the roadway onto the emergency lane for an unknown reason. Authorities said the trooper's patrol car lights were activated and flashing.

The accident is under investigation.