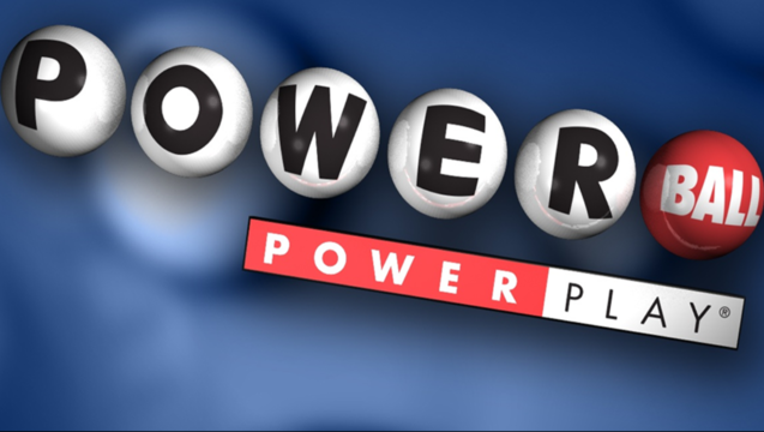 Some details about the game and how the prize has grown so large:

WHEN IS THE DRAWING AND HOW DOES THE GAME WORK?

The drawing will be Wednesday at 10:59 p.m. Eastern Time in Tallahassee, Florida. Five white balls will be drawn from a drum containing 69 balls and one red ball will be selected from a drum with 26 balls. To win, players need to have paid $2 for a ticket and either have chosen numbers or opted to let a computer make a random choice.

The jackpot is listed as $700 million, but that refers to the annuity option, doled out in 30 payments over 29 years. Nearly all winners favor the cash option, which pays significantly less. For the current jackpot, the cash prize would be $443.3 million.

The odds of winning are one in 292.2 million. Tom Rietz, a professor at the University of Iowa who researches probabilities, says one way to think about it is to envision the 324 million U.S. residents. Your chance of winning is roughly comparable to being that one lucky person out of the entire population, with everyone else losing.

Federal income taxes will take a 25 percent bite from winnings. State taxes vary, so the amount winners will pay in taxes depend on where they play. Some of the nation's biggest states, including California and Texas, don't assess state taxes on lottery prizes, so winners in those spots would be just a bit richer.

WHAT IF I MATCH SOME BUT NOT ALL THE NUMBERS?

Face it, you're almost certainly not going to win the jackpot, but players have much better odds of one in 25 of winning a lesser prize. Those odds range from one in 11.7 million of winning $1 million for matching the five regular balls to one in 38 for matching the Powerball and winning $4.

WHAT'S THE POINT OF POWERBALL?

Amid all the talk about sudden wealth, it is easy to forget that the purpose of Powerball is to raise money for government programs in the 44 states where the game is played, as well as Washington, D.C., Puerto Rico and the U.S. Virgin Islands. Each jurisdiction decides how to spend the money raised by Powerball and other lottery games, with some funding college scholarships, others spending the money on transportation and many using it for general state programs. 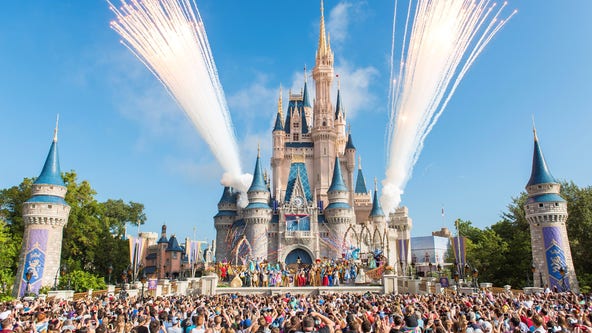