Just in time for the holidays, authorities are warning us of a new gift card scam. Crooks are switching bar codes on gift cards, so you load money onto their cards and not the ones you are buying for friends or family.

FLAGLER COUNTY, Fla. - Employees at a Palm Coast Walgreens found gift cards with an extra barcode on them, which scammers were going to use to steal from customers.

The Flagler County Sheriff’s Office said that scammers are placing a second barcode over the original one on gift cards sold at a Walgreens in Palm Coast. So, when the customer loads money on the card, it’s actually going to the scammer instead of on the gift card, and the customer is getting an empty card.

“It appears that they’re just kind of like pieces of paper that they’re slipping into the back and covering up the old barcodes,” said Detective John Castanheira with the Flagler County Sheriff’s Office. “They think it’s going to a family member, but it’s actually going to someone else.”

The Sheriff’s Office said that employees at the Walgreens, 1109 Palm Coast Pky SW, noticed the fake barcodes and notified police.

Across the nation, criminals make millions from gift card scams. The BBB advises people to look for any tears, wrinkles, or other indications of tampering on the gift card packaging before buying it. If you’re able, they advise you buy the gift card that’s behind the counter.

Deputies say they haven't caught the scammers yet and there could be a lot more tampered gift cards out there. They’re warning people to check the back of the gift cards to make sure there isn’t a secondary serial number on it before purchasing one this holiday season.

“You probably wouldn’t see it,” Castanheira said. “You really have to look for it and see if the paper kind of moves over the top of the other one is really the only way you’re going to find it.". 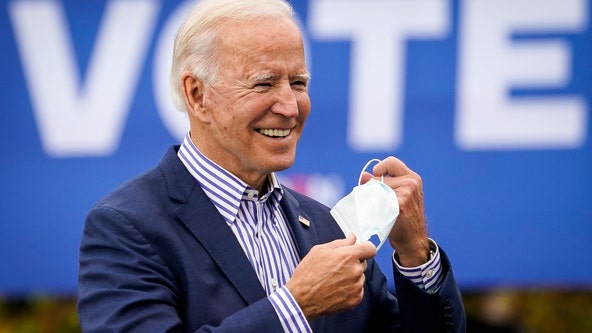