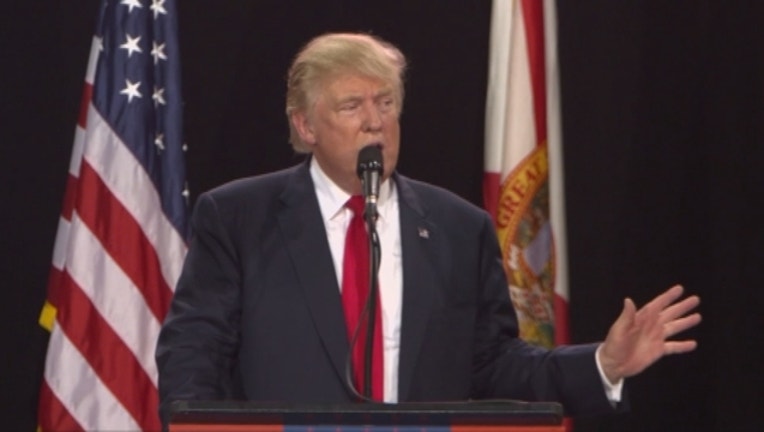 Nieman says Trump's attorneys contacted her to say they are dropping the lawsuit, which claimed the historic Mar-A-Lago was being irreparably harmed by air traffic from Palm Beach International Airport.

The lawsuit being dropped might not be a complete victory for the county. Airports Director Bruce Pelly says he has already been meeting with the Secret Service about steps that will have to be taken to keep air traffic away from Mar-A-Lago when Trump is visiting.