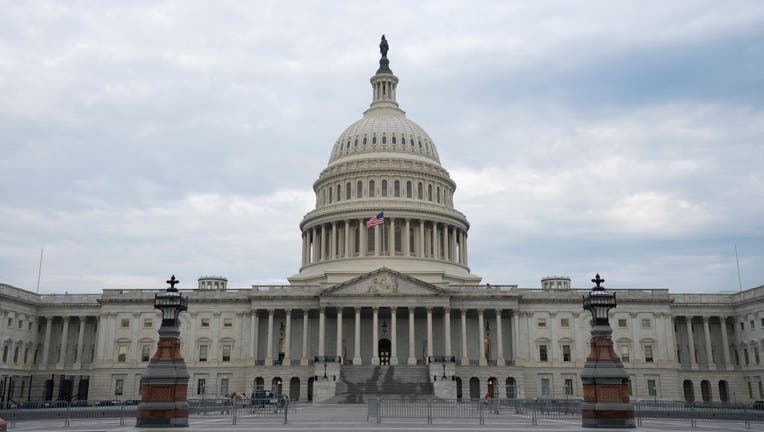 What is the role of the federal government in elections?

The federal government has very little role in the elections that choose who is going to run it. Elections are run at the local level and supervised by states. The federal government can help fund elections and set certain standards – such as the requirement that people can register to vote when getting drivers’ licenses – through federal law. And of course Washington, D.C., plays a big role in monitoring foreign actors to make sure they don’t interfere in elections. But the actual machinery of democracy is run at the state and local level.

States devise the rules of their own elections. Some send everyone a ballot through the mail, others only allow people over age 65 to use that method of voting. The administering of the polls, printing of the ballots and counting of the vote usually occurs on the county level. The state tabulates the counties’ totals and declares winners of statewide races, including the presidential contest, and assigns presidential electors accordingly.

The federal government can monitor and ensure that all candidates for federal office are reporting their campaign contributions and expenditures publicly, as required under federal law. It can act to ensure that voters are not deprived of their civil rights. It has in the past sent money to help local elections offices, including $400 million in the CARES Act in March to help with shifts in voting during the pandemic. But the federal government has no role in the operation of polling places or the counting of ballots.