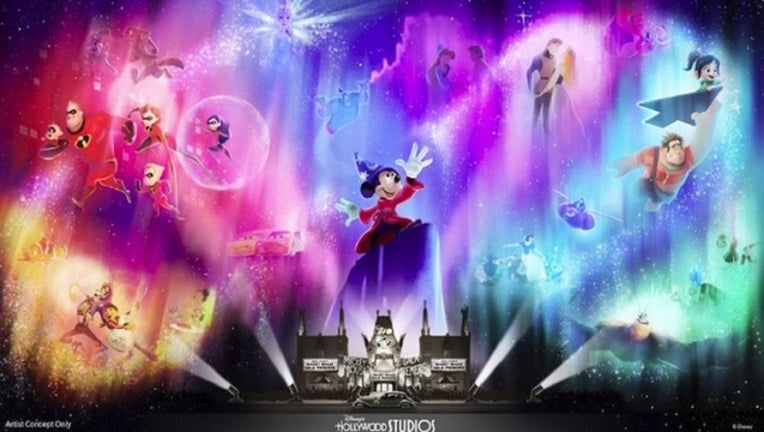 According to the blog post, the show will feature state-of-the-art projection technology and take viewers on a journey more than 90 years of Disney animation.