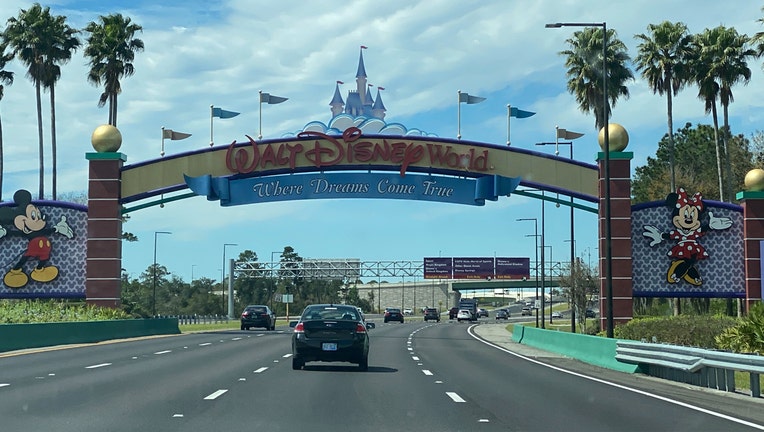 ORLANDO, Fla. - As the tourism industry braces for the impact of the coronavirus, things seem to be going just fine at Disney World.

As reports of infected individuals began to surface in Florida, several conventions and festival cancellations were announced. However, according to reports, attendance at Disney World doesn’t seem to have dropped significantly.

During this past week, “busloads” of guests continued to stream through Disney World’s front gates, the Independent reports. According to the news outlet, lines for various rides got so long that guests had to wait for an hour, or longer, during the afternoon hours.

“It’s here, right? It’s not like you can bunker down and become a hermit,” guest Patrick White, 57, told the Independent. “Or you can, but to me that would be very lonely.” He said he traveled from Chicago with his adult daughter to visit the park.

Coronavirus hasn’t left the park completely unaffected, however. The Independent reports that employees at multiple stores said they were sold out of hand sanitizer and park officials stated they would be adding hand sanitizer stations throughout the park.

No official travel restrictions have been placed on Florida, nor have any orders been placed to avoid large public gatherings. The Independent reports that three conventions in Orange County and a festival in Miami have canceled their events, which is expected to impact the local tourism economies.

On the Disney Parks blog, Chief Medical Officer Dr. Pamela Hymel discussed the company’s steps to address the situation at both Disney World in Orlando, Fla., and Disneyland in Anaheim, Calif.

In the post, she says all Disney parks and resorts around the world “have high standards of cleanliness.” According to her, cast members receive regular training on health and safety protocols and the parks have “defined cycles” of cleaning and disinfection.

Hymel also said their onsite health teams are following the guidance of the Centers for Disease Control and Prevention.