Disney reveals inside look at new 'Guardians of the Galaxy' attraction

ORLANDO, Fla. - Walt Disney World has released new video from inside the highly-anticipated new attraction ‘Guardians of the Galaxy: Cosmic Rewind,' opening at EPCOT this summer.

The opening date has been reported as Memorial Day weekend, though Disney has not yet made an official announcement. 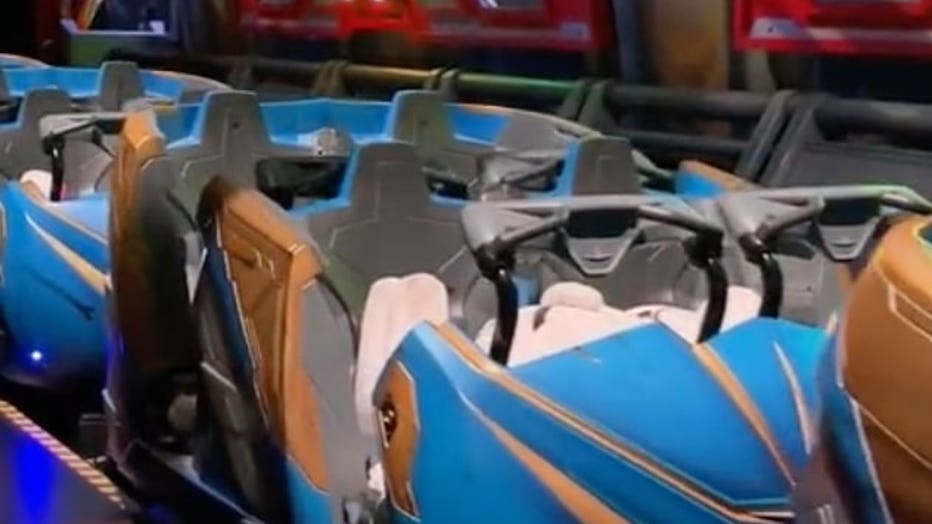 "'Guardians of the Galaxy: Cosmic Rewind' is an omnicoaster - for fans, similar to the omnirider Haunted Mansion, where the guest is pointed toward the show sets," FOX Business reported.

The family-friendly roller coaster rotates 360 degrees as you help the Guardians save the galaxy. It will also feature the first reverse launch on a coaster in Disney history and is one of the longest enclosed coasters in the world.

FOXBusiness.com contributed to this report.