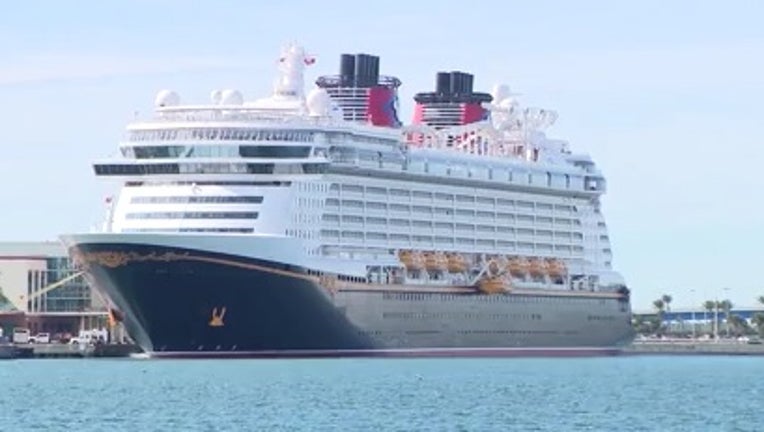 Disney Cruise Line is joining dozens of competitors in extending the suspension of all voyages from U.S. ports through the end of the year as the globe grapples with spiking coronavirus cases.

Cruise Lines International Association, a trade group of companies including Disney, Carnival and Royal Caribbean, announced Tuesday that ships won't be hitting the open waters until at least Dec. 31, marking the fourth extension in recent months.

The pause is said to help members "prepare for the implementation of extensive measures to address COVID-19 safety" under guidance from public health experts, according to the association.

"As we continue to plan for a gradual and highly-controlled return of cruise operations in the U.S.," members are planning to test 100% of passengers and crew and expand onboard medical capabilities, the group said.

Prior to Tuesday's announcement, the association had only suspended cruise activity through Oct. 31.

The two-month extension will further devastate an industry that is still reeling from the virus-related collapse in global travel. In the U.S. alone, it has affected 420,000 people whose livelihoods are connected to cruises.

Since mid-March, the association estimated that more than $25 billion in economic activity and over 164,000 American jobs have been lost.

Data reported to the U.S. Centers for Disease Control and Prevention showed nearly 3,700 cases of COVID-19 or similar illnesses on cruise liners in U.S. waters from March through September. In the beginning stages of the pandemic, hundreds of American passengers quarantined on a cruise ship were evacuated by airplane to the U.S.