A nurse was caught trying to take two doses of the COVID-19 vaccine from the TCF Center, officials said.

DETROIT (FOX 2) - A nurse was caught stealing COVID-19 vaccines from the TCF Center in Detroit, officials with the city said.

According to the city, the nurse was arrested Monday after another employee reported her. The nurse had two doses of the Moderna vaccine when she was caught walking away from her work area.

The doses had to be taken for evidence and were unable to be used. Despite this, officials said everyone who was scheduled to receive a vaccine was able to get one.

Hakim Berry, the chief operating officer for the city of Detroit, said stealing vaccines is uncalled for.

"I am really shocked. The access to vaccines that have come into Michigan and into Southeast Michigan, it's not called for. People can get a vaccine. We're constantly opening up our levels for eligibility," Berry said. 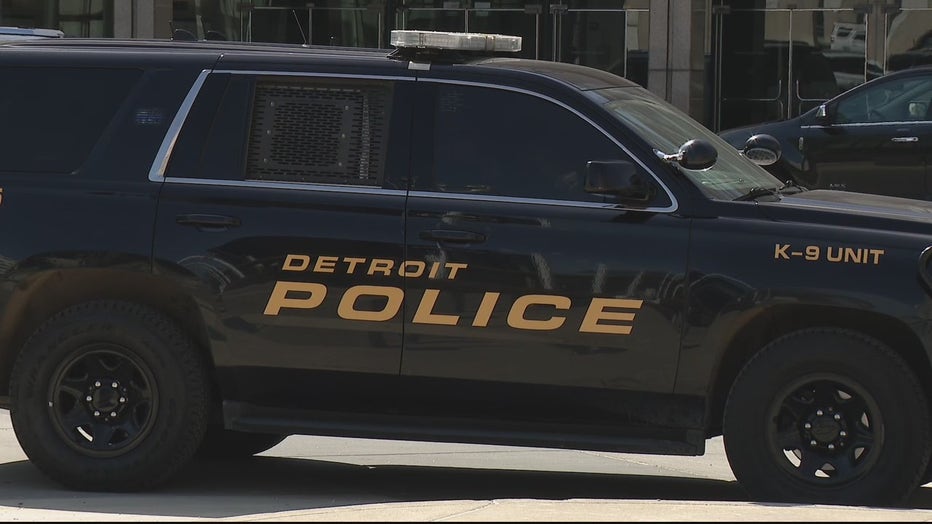 City officials believe the security protocols in place at the TCF Center in Detroit are what stopped a nurse from getting away with stolen COVID-19 vaccines.

According to Berry, the security protocols in place at TCF Center are believed to be what led to the nurse being caught before she could get out of the building with the stolen syringes.