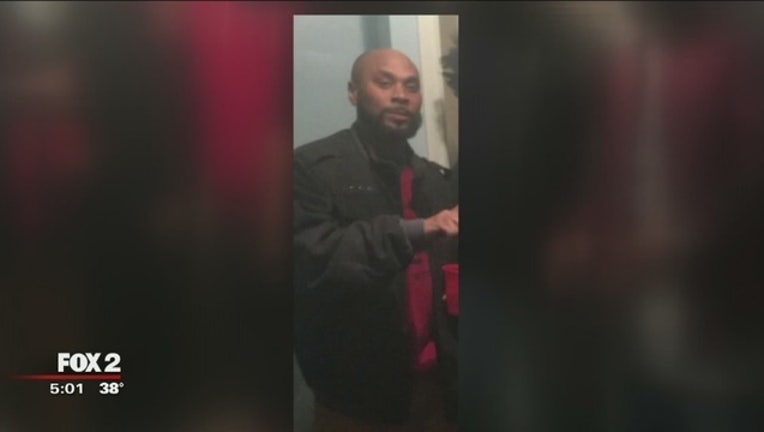 DETROIT (FOX 2) - Douglas Thornton was killed in his home located on the 14200 block of Prevost near Greenfield Monday morning around 3:30 am.

"He was a father, he was a loving person and he comes from a family of nothing but a religious background," said friend, Corey Boyd.

Police say Thornton heard a window break in the home, went downstairs to investigate and found a suspect inside. Investigators say there was first an altercation and then the suspect shot and killed him.

Thornton's longtime girlfriend and daughters were upstairs sleeping during the time of the shooting.

"Something like this ain't never happened around here before," said neighbor.

This situation has made it hard for Thornton's loved ones not to feel anger.

"I feel a lot of anger right now," said Boyd. "He wasn't that type of guy and he didn't deserve to go like this."

Thornton's friends remember him as a loving guy who enjoyed taking his little girls, ages 1 and 4, to church every Sunday.

"He was an inspirational person, straight positive, spiritual," said Boyd. "Always trying to stop you from doing something negative."

Investigators are talking to neighbors and hoping someone has home surveillance video of the break-in.

"Whoever it is, I hope you turn yourself in because of what you've done, someone will do the same thing to you or your family," a neighbor said.

Friends and family have one message for the suspect and for anyone who may know something.

"You need to speak up, this is beyond snitching," said Boyd. "You killed a man inside of his home with his family. If you know something, you need to let it be known.

If you have any information on this incident, call Crime Stoppers at 1-800-SPEAKUP.