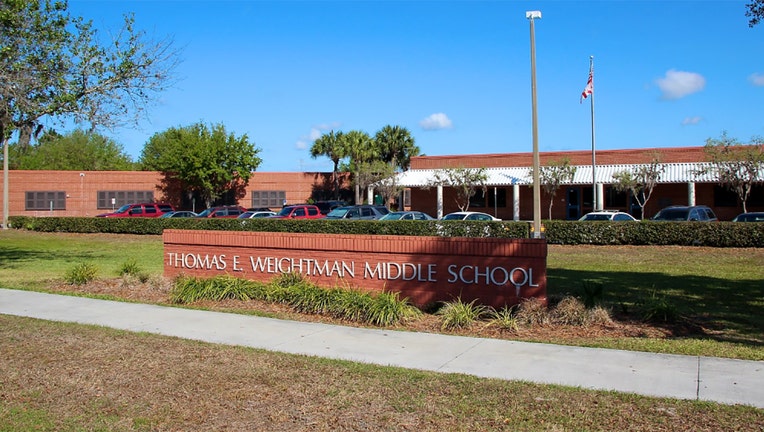 Pasco County Sheriff Chris Nocco announced during a news conference Wednesday that Cpl. Jonathan Cross had been terminated for conduct unbecoming a deputy and for mishandling his service weapon.

Cross was working as a school resource officer at Weightman Middle School in Wesley Chapel. An investigation determined that he had been repeatedly removing and replacing his service pistol from its holster on April 30 when the gun fired, striking a wall. None of the students near Cross were injured.

Nocco says Cross acknowledged during the investigation that he had a habit of fidgeting with his gun.  Independent testing found nothing wrong with the weapon. Prosecutors chose not to pursue a culpable negligence charge against Cross.