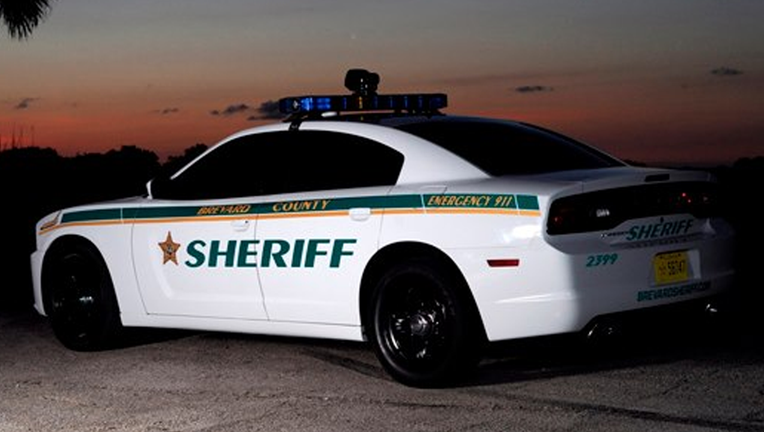 BREVARD COUNTY, Fla. - An investigation is underway after a fatal deputy-involved shooting in Brevard County on Wednesday morning.

According to the Brevard County Sheriff's Office, deputies responded to an assisted living facility on Orchestra Lane in Viera after receiving a call about a man who was threatening to harm himself.

"Upon arrival, the deputies learned that the male had concealed a firearm and displayed it to a facility employee who then ran from the area," the sheriff's office wrote in a press release. "As the deputies approached, they heard a shot and began speaking with the male."

Deputies say the suspect raised a firearm and that's when a deputy shot the man.

"The male was transported to a local hospital where he was pronounced deceased."

Detectives are interviewing witnesses and collecting evidence from the crime scene. The sheriff's office has not released the names of the deputies or the man involved in the incident.

The deputy who the sheriff's office says fired the fatal shot has been placed on paid administrative leave.