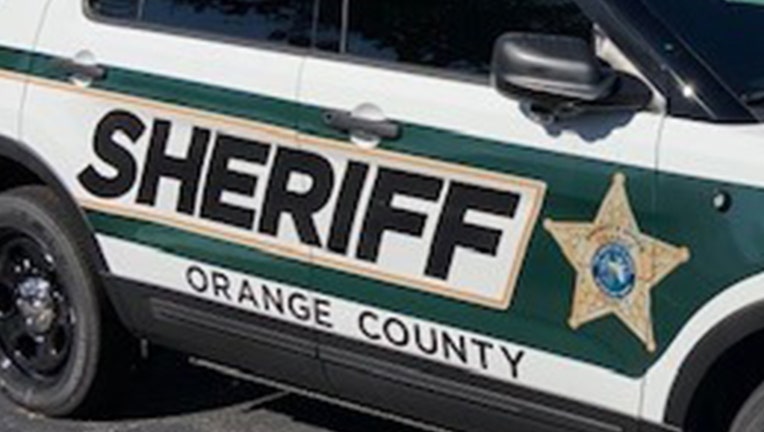 The Orange County Sheriff's Office said that deputies responded on Sunday morning to a man-down call at the intersection of S. Orange Avenue and 6th Street.

They said that officers found an unresponsive woman dead at the scene.

As a result, S. Orange Avenue is shut down between Taft Vineland Road and 6th Street.

"We have no suspect information to release at this time. The investigation is in its very early stages," the Sheriff's Office said.

FOX 35 will update this story as more information is provided.