A 25-year-old man was shot and killed at Club Fenix in Ocoee, deputies said.

ORANGE COUNTY, Fla. - A celebration turned deadly on Saturday night at a club in Ocoee.

Orange County deputies said that an unexpected visitor turned up at a family's quinceañera party at Club Fenix around 11:45 p.m. on Saturday night.

They said that an argument started and 25-year-old Miguel Gonzalez tried to escort the suspect out of the building. That is when deputies said that the suspect pulled out a gun and shot Gonzalez. 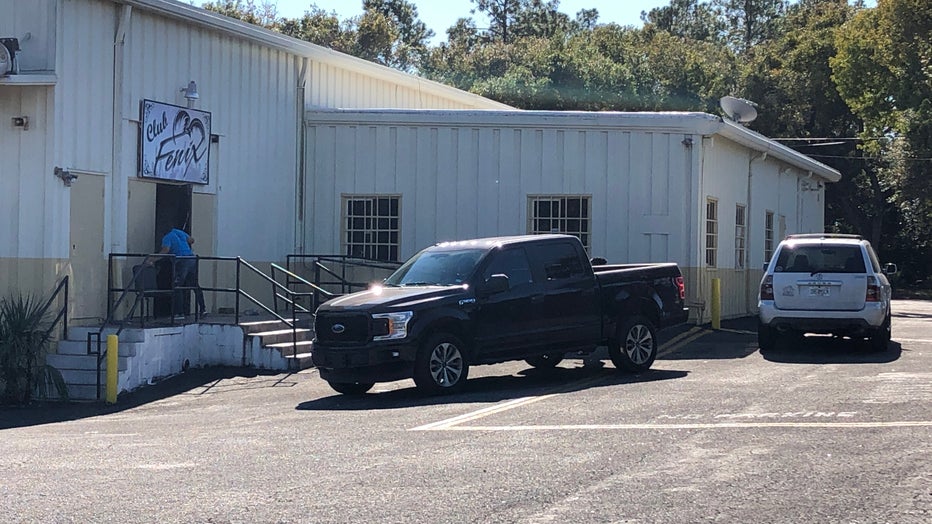 Gonzalez was reportedly rushed to the Orlando Regional Medical Center but later died.

The suspected shooter ran away and deputies said that they set up a search perimeter and tried to track him with K9's. Unfortunately, the trail went cold and deputies are still on the hunt for the unnamed suspect -- who deputies first reported was 16 but they now say he is an adult.

The Orange County Sheriff's Office asks that anyone with any information about this deadly shooting, call Crimeline at 1-800-423-TIPS.