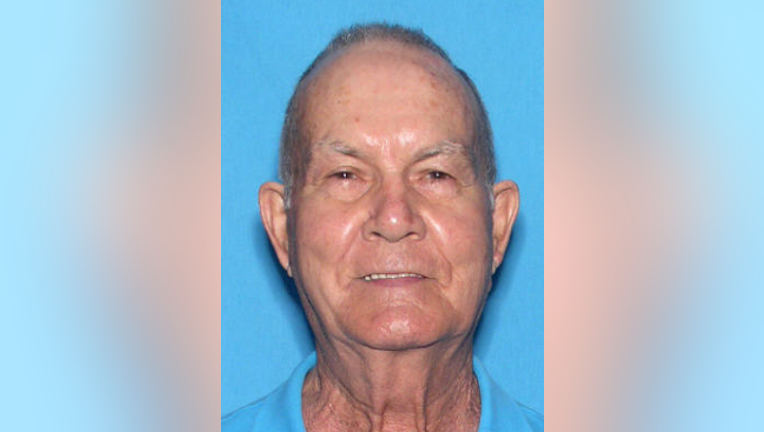 They said that he was last seen around 6 p.m. on Friday, October 1st, on S.W. 41st Circle in Ocala. He was last seen driving his white Lincoln MKZ bearing Florida tag 7501XQ.

Robert was said to be displaying signs of early onset dementia. He takes medication for various medical conditions as well. Law enforcement is concerned for his wellbeing.

If you have any information on Robert’s whereabouts, please call 911.