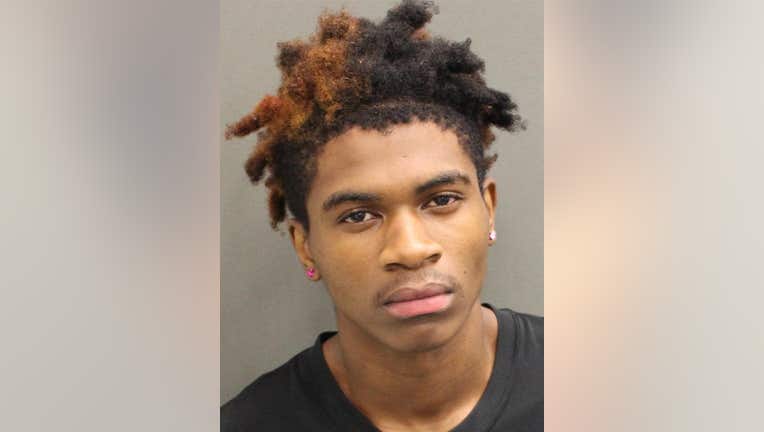 ORLANDO, Fla. - A man has been arrested in the murder of a 17-year-old girl in Orlando.

Homicide detectives took Michael Necy, 18, into custody on Thursday for second-degree murder in the deadly shooting of Shanaya Charles.

The Orange County Sheriff's Office says on Jan. 7, deputies were called to the Castilian Apartments on Holden Ave. and found Charles with a gunshot wound. She was taken to the hospital where she died.